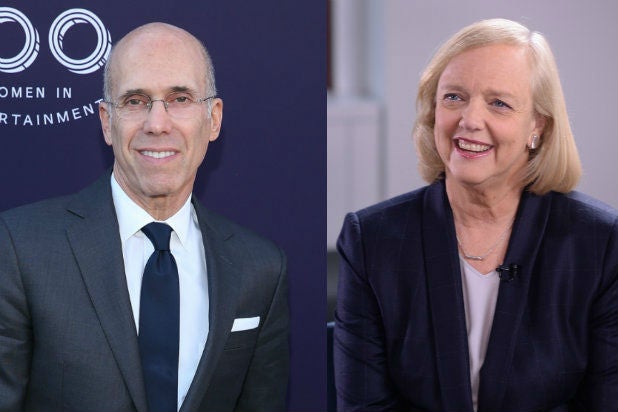 BBC Studios has invested in Quibi, the upcoming streaming service from Jeffrey Katzenberg and CEO Meg Whitman, a company representative confirmed to TheWrap on Monday morning.

“We are pleased to have concluded an investment in Quibi, and we both see good opportunities to work together on future projects,” a BBC Studios spokesperson said.

The investment comes a week after Quibi added “Fierce Queens,” a BBC series on female animals to its pending lineup of shows.

With $1 billion in funding already from big-name investors like Disney and Viacom, Quibi has spent much of the last month adding new series to its fold. Quibi — short for “quick bites” —  recently added sci-fi drama “Don’t Look Deeper” starring Don Cheadle,  a stunt driving show from Idris Elba (” Elba vs. Block), and a new beauty series produced by and starring Tyra Banks, aptly called “Beauty.” “Mapleworth Murders,” a Lorne Michaels and Seth Meyers-produced comedic murder mystery  is also on its way, along with an action show starring Liam Hemsworth.

The service, set for a spring 2020 debut, will offer mobile-only shows that run about 10 minutes or less. Last month, Whitman said she expects 75% of Quibi’s audience to opt for its $4.99 per month ad-supported offer, rather than its $7.99 per month ad-free deal. Quibi has already sold more than $100 million worth of ads, Whitman and Katzenberg shared at the Cannes Lions International Festival of Creativity in June.

Other Quibi investors include industry staples Viacom, Sony, WarnerMedia and NBCUniversal, among others.