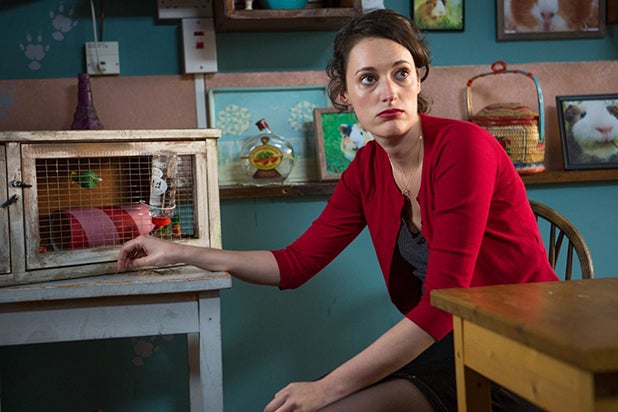 The BBC released its annual plan on Wednesday, a 78-page report with a few particularly interesting takeaways exactly one-third of the way through.

On page 26, the BBC says it may restore BBC Three as a linear channel. Should that happen, it will also remain “an online destination” — its current iteration — according to the report. Regardless, the BBC is “more than doubling” BBC Three’s budget to “expand the range of content.”

“We are exploring how we can maximise the impact of this new young adult content,” the report states. “Our research evidence shows that there is a big available audience on linear television and the BBC could reach them if we move decisively. So there is potentially a strong case for restoring BBC Three as a linear channel as well as an online destination. But in the course of this year we will need to explore how viewing habits develop during the Covid-19 crisis.”

“Outside the UK, we are exploring potential commercial opportunities for BBC Four to become a new global subscription service that takes our strengths in specialist factual to the world stage,” the report, titled “Bringing Us Closer,” reads.

Like everyone, the BBC is itching to get back to some semblance of normal.

Last week, the BBC said production on “Top Gear” and “EastEnders” would resume by the end of June.