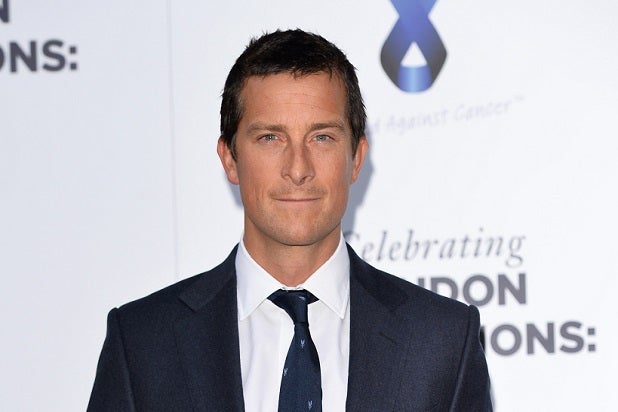 Bear Grylls is once again ready to test humanity’s mettle in the wilderness.

The adventurer/reality TV personality will executive produce “The Island,” which has received a six-episode order from NBC, the network said Wednesday.

Much like his previous television efforts, the hourlong offering will test whether modern man still has the coping skills to survive. This time around, the action will take place on a deserted island “without the luxuries, or even the basics, of contemporary everyday life.”

The series, based on the Channel 4 U.K. series of the same title produced by Shine TV, will abandon 14 American men on the island with only the clothes on their backs, minimal survival tools and a commitment to filming every moment themselves.

“This experiment reveals, in a shocking way, whether modern man, when pushed, can still summon all the resolve, ingenuity and strength that traditionally made a man’s man — or whether our society’s cushioning has meant we have lost those hard-earned skills of our ancestors,” said Grylls of the new offering. “This is the raw, unfiltered and uncensored story of 14 men, as told exclusively by them.”