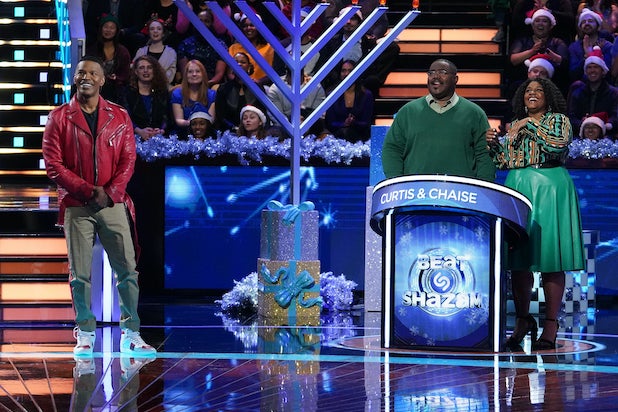 Fox badly misses “9-1-1” and “Prodigal Son.” Airing a “Beat Shazam” special and a pair of “The Moodys Christmas” episodes, Fox only managed to tie The CW, Univision and Telemundo in ratings among adults 18-49.

Yes, it was quite a logjam at the bottom of the Nielsen sheets.