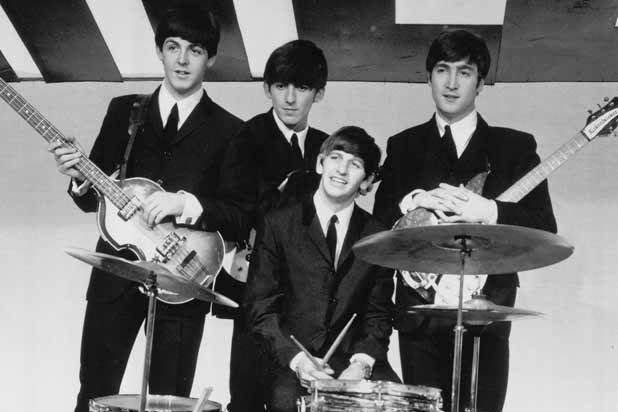 A federal judge handed down a $77 million default judgment on Thursday in favor of the Beatles in a lawsuit over counterfeit goods being sold online.

U.S. District Judge Beth Bloom awarded $1 million to Apple Corps. (a company started by the Beatles to handle their business affairs) for each of the 77 defendants in the case. In doing so, Bloom wrote, “The award should be sufficient to deter Defendants and others from continuing to counterfeit or otherwise infringe Plaintiffs’ trademarks, compensate Plaintiffs, and punish Defendants.” By law, the judge could have gone as high as $2 million per defendant.

The lawsuit was over merchandise being sold online using either the phrases “Beatles” or “Yellow Submarine.” None of the defendants, identified mostly by online IDs made up of random letters and numbers, ever appeared in court or filed an answer to the suit. Little to no money is ever expected to be recouped.

The 77 defendants are also barred from selling the infringing products going forward.