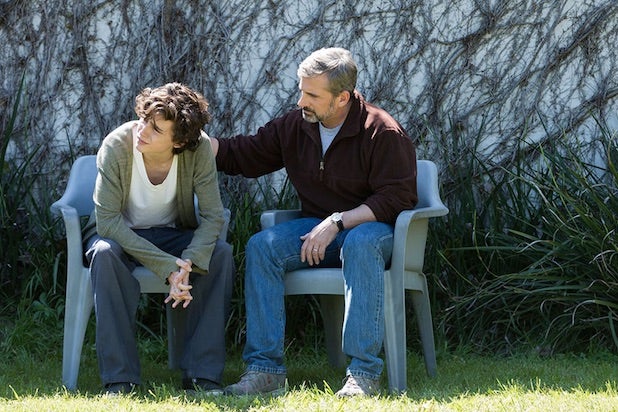 With “Venom” and “A Star Is Born” dominating moviegoer interest, there weren’t many big successes at the indie box office this weekend. But Amazon Studios’ “Beautiful Boy” was able to find success as it grossed $221,437 for a per screen average of $55,359, the fourth-highest among all films this year.

Directed and co-written by Felix Van Groeningen, “Beautiful Boy” received mixed reviews with a 64 percent score on Rotten Tomatoes. But critics praised stars Steve Carell and Timothee Chalamet for their performances as a worried father and his drug-addicted son.

Opening to a slower start is Sony Pictures Classics’ “The Happy Prince,” the directorial debut of Rupert Everett. Released on eight screens, the film earned $40,267 for an average of $5,033. The film stars Everett as famed satirist and playwright Oscar Wilde, along with Colin Firth, Emily Watson, and Tom Wilkinson. It has a 72 percent RT score.