Beautycon Media, a darling of the digital media lifestyle space, has gone through a second round of layoffs in three months, but a spokesperson denied that the company was in financial distress.

Founded by CEO Moj Mahdara, Beautycon operates through festivals, e-commerce and media content, and is backed by a host of high-profile media and entertainment investors including Hearst Communications, A+E Networks, BBG Ventures and Jay Brown, CEO of Roc Nation.

A spokesperson for Beautycon told TheWrap that the festivals vertical laid off four people last week on the heels of another five people in September. An insider with knowledge of the company said that the layoffs constituted 60 percent of Beautycon’s staff. After September’s layoffs, just 25 full-time employees remained, the insider said.

The spokesperson declined to offer further detail of the layoffs, saying: “Event businesses contract and expand, it is normal for this type of business to restructure post-festival… It takes increased teams from contractors to freelancers to employees to pull off the best and largest beauty festival in the world.”

Beautycon attracted around 32,000 fans and beauty enthusiasts in August at the Los Angeles Convention Center where attendees learned about new makeup products and beauty trends. Among the distinguishing factors of Beautycon is its diverse community of attendees: the company says 54% of its attendees are non-white. 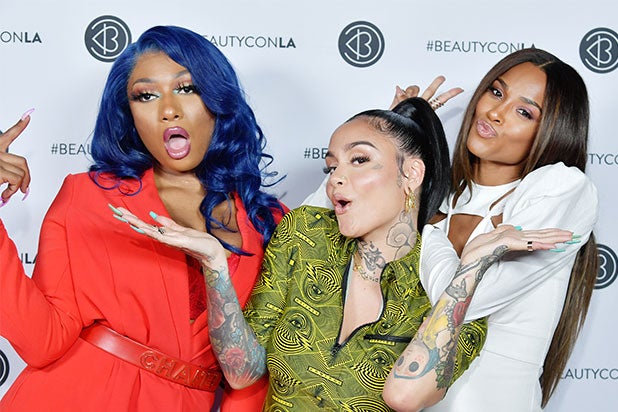 According to the insider, Beautycon has also delayed payment to talent in brand deals and is $150,000 over budget with those deals from the Los Angeles convention, with influencers and musicians including Kehlani, Chris Brown and SZA represented by CAA. CAA declined to comment.

The spokesperson for Beautycon that the delay in payments is “just not accurate,” and that they “are in the process of our post-festival reconciliation and continue to pay our talent, who have been more than patient with us. We have always paid our talent.”

Mahdara has raised a total of $11 million over four rounds, with the latest round on January 15, 2018.

“Beautycon is constantly evolving and has remained unchanged in our conviction to stand behind our values of inclusivity, representation, discovery, curation and innovation. Our festivals have grown 50% in audience, we intend to grow 100% in 2020,” the Beautycon spokesperson told TheWrap.

The spokesperson also said that they are currently planning for a big 2020. Beautycon Los Angeles will take place on Aug. 1 and Aug. 2 of next year, while the New York festival will occur on Oct. 31 and Nov. 2. So far, the company has only had pilot ticket sales. 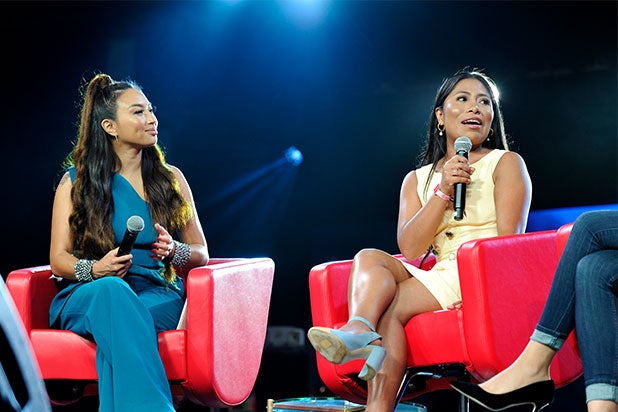 “We have just signed a major long-term partnership with the leading ticketing platform in the country and excited to share our 2020 dates – August 1 and 2 in Los Angeles returning to the Los Angeles Convention Center and October 31 and November 1 in New York at the Javitz Center,” said the spokesperson.

Beautycon, founded in 2013, is a community of content creators, celebrities, and fans that operates through BeautyCon festivals — its verticals used to include Beautycon box and content. Mahdara has been the CEO of Beautycon since 2015, when it was an invite-only YouTube event.

Forbes reported that in 2017, the L.A.-based startup had revenue of $16 million, up from $9 million the year prior. She told the magazine that 50 people were employed at the time, but only four worked on the actual festivals. The other staffers were assigned to the other verticals. More current financials were not available.

The Forbes article also states that there were necessary layoffs in 2017, when Mahdara had to restructure her entire editorial team in the transition into digital media.