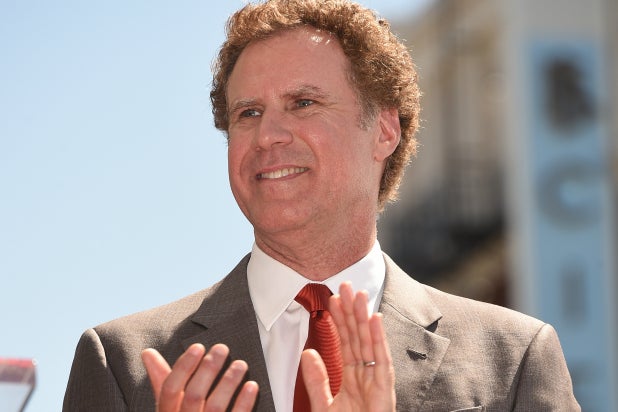 Will Ferrell has finally made it — in the baseball world, at least.

The funnyman achieved every child’s dream when he played pro baseball this past spring, actually helicoptering around to participate with 10 Cactus League teams in one day — and now he has the baseball cards to prove it.

Topps released a photo from each of Ferrell’s stops on his charitable spring training tour of America’s past time, where the “Get Hard” star played each possible position for an inning apiece. The 10 different cards with differing classic designs, part of the company’s 2015 Topps Archives, will be included in certain packs — some even with autographs, per MLB.com.

The cancer fundraiser was also filmed by “Funny or Die” cameras for an HBO special.

Here are the Topps cards: