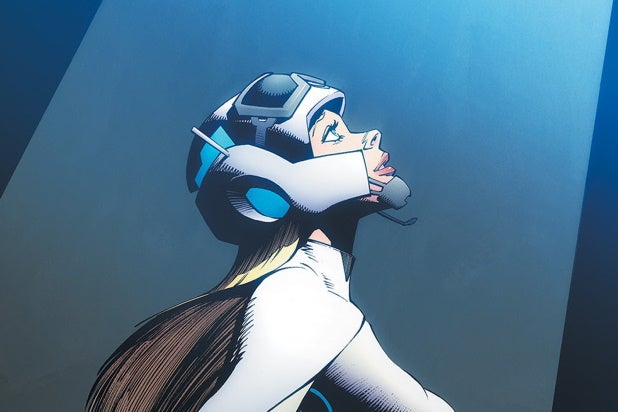 Up and coming screenwriter Bek Smith is set to write the screenplay adaptation for Mark Millar’s “Reborn” comic book set up at Netflix, according to an individual with knowledge of the project.

Chris McKay (“The Lego Batman Movie,”) is attached to direct the project.

Netflix acquired Millar’s company, Millarworld in 2017 and since then has been developing projects with Mark Millar and Lucy Millar. Millarworld is the comic book publishing company founded by Mark Millar and is a creator-owned line that holds the rights to the U.K. writer’s 18 yet-to-be-optioned properties such as “Jupiter’s Legacy” and “MPH” — as well as any stories and characters that Millarworld will create in the future.

The logline for “Reborn” is as follows: Where do we go when we die? What’s waiting for us on the other side? Eighty-year old Bonnie Black finds out when she passes away in a Manhattan hospital and opens her eyes in the world of Adystria, a magical land of monsters and dragons where good and evil are waging an eternal war. Reborn in the prime of her life, she finds all her old friends and loved ones waiting… except the husband who died before her. Armed with a sword and partnered with her late father, she sets off through this battle-torn landscape on a quest to find out where he is.

Sandra Bullock is producing “Reborn” under her Fortis Films banner, along with Roy Lee and Miri Yoon for Vertigo Entertainment. Executive producers are Mark Millar and Greg Capullo. Samantha Nisenboim is the co-producer.

Smith came out of the Marvel Writer program and is currently developing “World War Something” for Hulu and FX Productions with Noah Hawley producing.