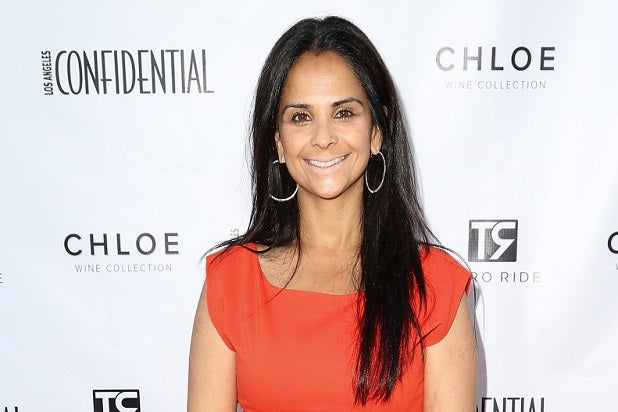 See video: Seth Meyers Congratulates Caitlyn Jenner on 'Late Night': 'I Don't Have Any Jokes About This, I'm So Happy'

“Bela has done an incredible job of starting a studio from scratch three years ago and launching a series of hits on programming services ranging from NBC and Fox to A&E and Netflix,” Greenblatt said. “This business is very important to the overall performance at NBC Entertainment.”

Added Jennifer Salke, NBC Entertainment president, who also oversees Universal Television,”We’re very happy that Bela is going to continue to run the studio at a time when the demand for American television shows keeps growing in this country and around the world.”

Salke also had kind words for Pakosta, saying that her new role “will position NBC very strongly in the comedy business moving forward.”

“Furthermore, Tracey Pakosta is a superb comedy executive with many years of experience and we’re thrilled to have her come to NBC” Salke said. “This will position NBC very strongly in the comedy business moving forward, which is a major goal for us.”