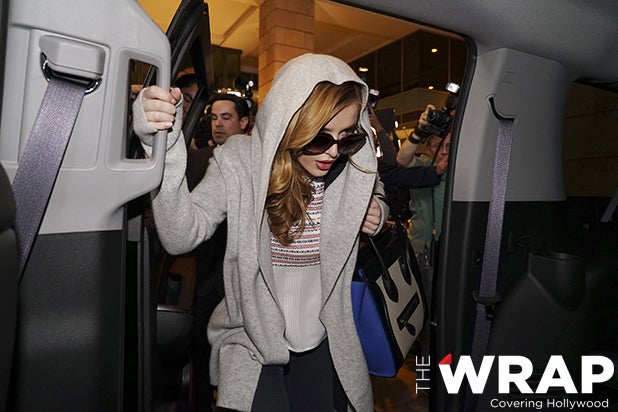 “Famous in Love” is feeling the love, as Freeform has picked up the Bella Thorne vehicle for Season 2.

The show’s cast broke the renewal news Thursday during a Facebook Live session.

The drama series stars Thorne as college student Paige Townsen, whose life changes dramatically when she lands a role in the movie adaptation of a popular book series. “Famous in Love” counts “Pretty Little Liars” creator Marlene King as an executive producer and is based on the book by Rebecca Serle.

Also Read: 'Pretty Little Liars' Finale: Creator on Last-Minute Change, Why a Death Had to Be Off-Camera

“We’re so proud to be continuing our relationship with Marlene King and this incredibly talented cast,” said Karey Burke, Freeform executive vice president of programming and development. “‘Famous in Love’ has resonated with nearly 30 million fans across the U.S., and we couldn’t be happier to deliver another season of this addictive series.”

“It’s great to know we are just getting started on this wild and fun Hollywood ride called ‘Famous in Love,'” King said. “I’m thrilled to have the opportunity to dive deeper into the world and characters we fell in love with last season.”