Total madness: “Total Bellas” stars and former WWE Superstars the Bella Twins are set to guest star on the return of Nickelodeon’s prank show “The Substitute,” TheWrap has learned exclusively. We’ve also got your first look at Nikki Bella’s undercover looks, and news of the guest stars to come.

Using costumes and prosthetics to hide her identity, Nikki Bella transforms into three unrecognizable characters to prank the children at Las Palmas Middle School in Covina, California. First up, she’s an eccentric gym teacher who brings her dog-training techniques to the field. Next, Nikki plays an awkward speech teacher preoccupied by her upcoming maid of honor duties. Finally, the woman who used to put away her opponents with the Rack Attack embodies a career counselor obsessed with clowns.

And for the first time in the prank show’s history, the Substitute brings a tag-team partner: Brie Bella will help her twin sister navigate the nonsense from the control room.

“The Substitute” features celebrities who are transformed by a team of Hollywood special effects artists to go undercover as a substitute, surprising unsuspecting kids in schools, camps and other locations. After a day full of “ridiculous mayhem” — Nickelodeon’s words, not ours — the substitute reveals themselves and the featured school receives a donation for $25,000.

Following the Bellas’ episode, which airs two weeks from today, new “Substitute” episodes will roll out weekly on Friday nights.

See Nikki and Brie from “The Substitute” below. The photos are exclusive to TheWrap as well. 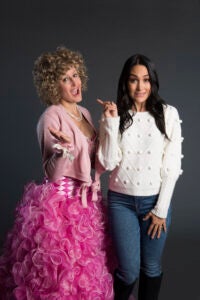 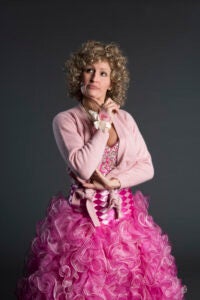 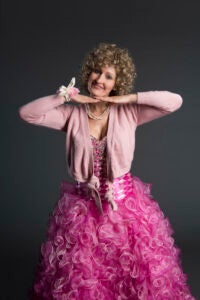 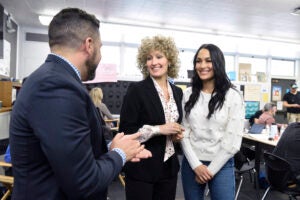 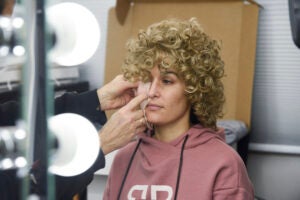 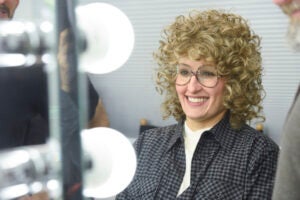 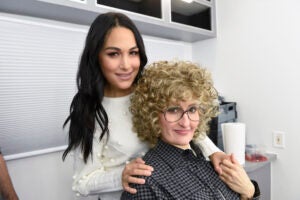 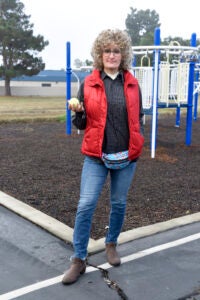 The Bella Twins’ episode of “The Substitute” airs Friday, Jan. 31 at 8 p.m. ET/PT on Nickelodeon.

Pro-wrestling championship belts change hands like grapplers change ring gear these days, though it wasn't always that way. Bobby Lashley is again WWE Champion, thanks to a little outside interference from Roman Reigns and Paul Heyman at the 2022 WWE Royal Rumble. After a Brock Lesnar F-5 K.O.-ed the referee on Saturday, Jan. 29, Reigns ran in with a devastating spear. He then demanded the WWE Championship belt from Heyman, who obliged. The title itself delivered the final blow to Brock. All Lashley had to do was muster a cover. Scroll through our gallery to see every WWE Champion ever, ranked by their number(s) of title wins. Remember: this is a list of those who won the WWWF Championship, the WWF Championship or the WWE Championship. So don't come after us, Universal Champions, et al.
View In Gallery
x