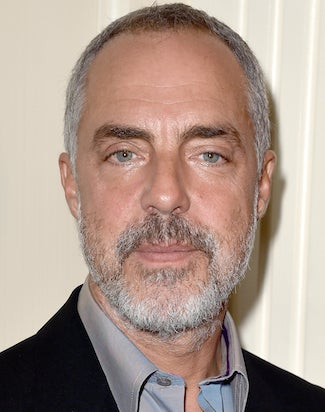 After working together on “Gone Baby Gone,” “The Town” and “Argo,” director Ben Affleck has cast his good-luck charm Titus Welliver as a powerful mobster in Warner Bros.’ prohibition-era crime drama “Live By Night,” TheWrap has learned.

A representative for Warner Bros. did not immediately respond to a request for comment.

Based on the novel by Dennis Lehane, “Live By Night” stars Affleck as Joe Coughlin, the son of a prominent police captain, who enters a world of organized crime that takes him from Boston to Florida and Havana, Cuba.

According to insiders, Welliver will play Tim Hickey, the boss of Joe’s gang who serves as a mentor to the younger man.

Welliver, who currently stars on Amazon’s original series “Bosch,” counts “Deadwood,” “Sons of Anarchy” and “The Good Wife” among his TV credits, and he also played the Man in Black on “Lost.”