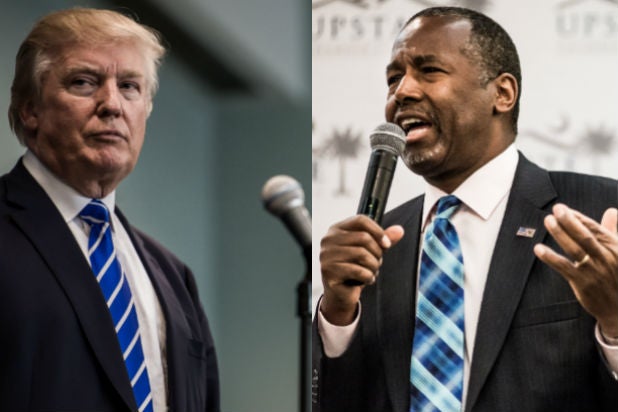 The former neurosurgeon attracted 26 percent of likely Republican voters compared to the real estate mogul’s 22 percent. The sea change atop the national poll is the first time Trump has fallen to second since the Times and CBS News did their first survey in July.

Carson’s surge to the top of the polls takes away a key Trump talking point on leading in every national poll, which he’s developed a knack for stating during speeches and media appearances.

Political and media pundits are already reacting to Trump’s slip, citing his braggadocious nature as part of the reason for his slide.

The change atop the national poll comes after Carson toppled Trump in an Iowa poll last week.