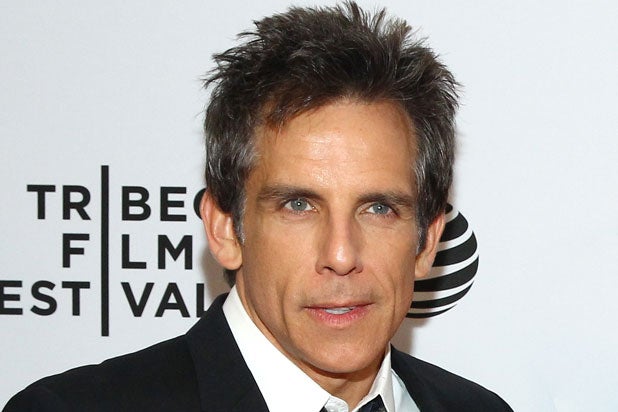 Mike White wrote and will direct the film, which centers on Brad, who despite a gainful career and happy home life, finds himself obsessed with his more successful former schoolmates. While touring colleges with his son, Brad is forced to confront his friends and feelings of failure.

“Mike White‘s bold comedic voice echoes throughout this terrifically funny, and often poignant story about family, friends and the curveballs life throws our way,” Penotti and Hacken said in a statement. “Ben Stiller has that rare ability to balance his amazing comedic skills with an emotional depth that brings us all closer to his characters. He’s so perfect for this great part.”

SKE will finance and produce the film with Plan B Entertainment, which has Academy Award-celebrated films “The Big Short,” “Selma,” “12 Years A Slave” and “The Departed” to its credit. White will also produce along with David Bernad.

Filming for “Brad’s Status” will begin in September.