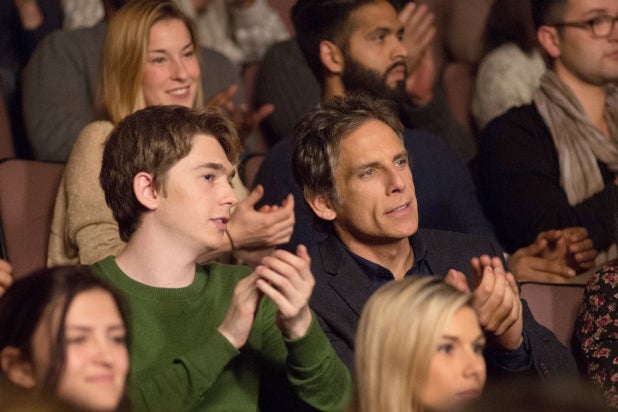 Off the heels of its premiere at the Toronto International Film Festival, Amazon/Annapurna’s “Brad’s Status” made just over $100,000 from its limited opening in four theaters to lead the indie box office weekend.

Written and directed by Mike White, the film stars Ben Stiller as a father who takes his son (Austin Abrams) on an east coast college tour. Along the way, he meets an old friend whose success makes him question his life choices. White produced the film with Brad Pitt, Dede Gardener, Sidney Kimmel and David Bernad. The film has received strong reviews, earning an 83 percent score on Rotten Tomatoes.