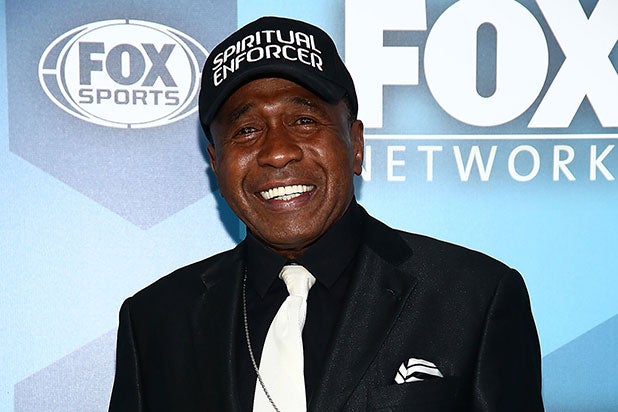 Tony Award-winning actor Ben Vereen has been accused of spending 36 years illegally married to two women at the same time.

The star of the original “Roots” miniseries and “Funny Girl” married his first wive, Andrea, in 1965 and separated several years later. But apparently neither formally completed divorce proceedings — until they appeared in Brooklyn Supreme Court on Thursday.

When Andrea applied for Social Security in 2015, “she found out that not only are they not divorced, but that some other woman is collecting under his name,” her attorney, Harold Mayerson, told People.

Vereen married Nancy Bruner in 1976, but they divorced in 2012. According to Mayerson, Vereen would have had to mention the date of his first divorce on his new marriage certificate.

Mayerson added that when Andrea found out she was still married to Vereen, they reached out to Vereen’s team. “We were negotiating with them, and they really didn’t want to give much of anything,” he said.

Vereen subsequently re-filed a divorce petition, according to one of the actor’s reps.

The estranged couple appeared at Brooklyn Supreme Court on Thursday, where the judge urged them to settle their dispute outside of court.

According to the New York Post, Andrea is seeking alimony, “equitable” property distribution and lawyer fees.

“They are moving forward to finalize the divorce,” said the rep.