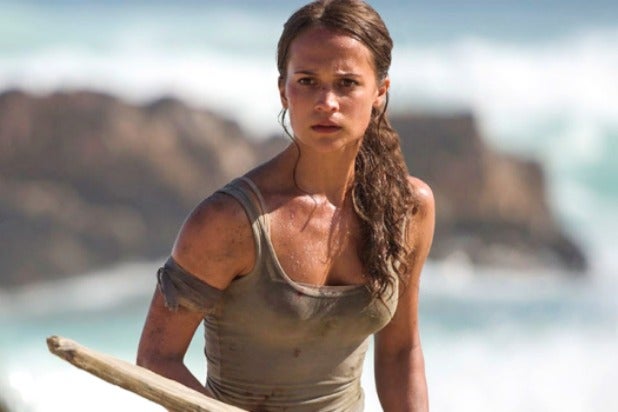 Lara Croft is back. British director Ben Wheatley will direct the sequel to “Tomb Raider” starring Alicia Vikander, which MGM will release on March 19, 2021, an individual with knowledge of the project told TheWrap.

Wheatley is the director of the action films “Free Fire” and “High-Rise.” He’ll take over the video game franchise, which was rebooted in 2018 with director Roar Uthaug and grossed $274.6 million worldwide.

Production is expected to begin early next year on the sequel, and Amy Jump, who also wrote Wheatley’s “Free Fire” and “High-Rise,” is lined up to write the script that will be produced by Graham King through his GK Films banner.

“Tomb Raider” originally hit the screens back in 2001 with “Lara Croft: Tomb Raider,” starring Angelina Jolie. That film also received a sequel, and both the films and the video game franchise are about an independent adventurer traversing the jungle and ancient ruins while evading attackers and dangerous traps. The most recent film found Croft tracking down her missing father on a remote island.

Vikander will next be seen in “Earthquake Bird,” a drama from director Wash Westmoreland. And she’ll also star in David Lowery’s “Green Knight” and Julie Taymor’s Gloria Steinem film “The Glorias.”

Deadline first reported the news of the “Tomb Raider” sequel.