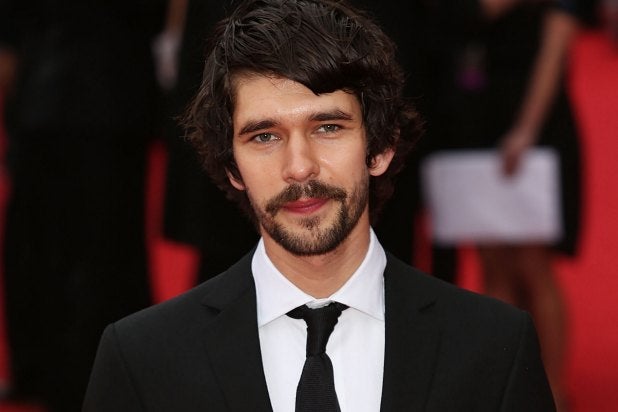 The thriller will star Ben Whishaw, known for his previous roles in “Skyfall” and the BBC drama “The Hour,” as Danny — an innocent, young romantic drawn into a dangerous world of espionage. He is joined by Jim Broadbent, who won an Academy Award in 2002 for his role in “Iris.”

Also starring in the project are British actress Charlotte Rampling OBE, whose recent role in “Restless” in 2012 earned her an Emmy nomination, and newcomer Edward Holcroft. Jakob Verbruggen, whose credits include “The Fall” and the US version of “The Bridge,” is attached to direct.

“BBC America is thrilled to bring this gripping, first-class miniseries to our audience,” Richard De Croce, SVP Programming BBC America said. “London Spy is an utterly compelling contemporary story which has attracted a stellar cast and we couldn’t be more excited to be co-producing Tom’s compelling script with BBC Two and Working Title Television.”

“‘London Spy’ has gathered an exceptional cast and a visionary director,” Smith said of his BBC America project. “I couldn’t be more excited, or proud.”

The miniseries will premiere in the US on BBC America in 2015.