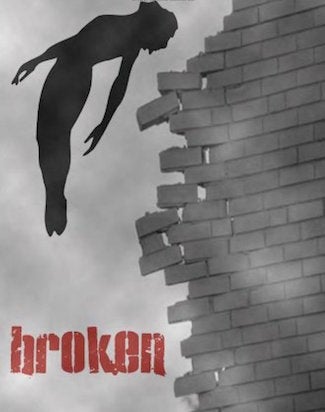 Benderspink and Kevin Iwashina’s Preferred Content are teaming to produce Susan Jane Bigelow’s YA novel “Broken” as a series for television. The producers are looking to attach a writer before going out to networks and studios, TheWrap has learned.

“Broken” is set in a dystopian future where a single fascist government rules humanity and its colonies. The story follows Broken, a derelict superheroine who has lost the power to fly, and Michael Forward, a clairvoyant teenager, as they race to save a boy who has the potential to bring peace to Earth. As they flee government thugs, bloodthirsty separatist soldiers and Broken’s former lover (a superhero gone bad), Broken and Michael must come to terms with their painful pasts and choose between doing the easy thing and doing the right thing.

Chris Bender and J.C. Spink will produce with Iwashina, while former Benderspink executive Christopher Cosmos will also serve as a producer, having brought the project into the company when he worked there.

This serves as Preferred Content’s sophomore effort in television, as the company recently produced the Amazon pilot “The Rebels.”

“Broken” is Bigelow’s freshman effort and was published by Candlemark & Gleam. The book is the first in the popular “Extrahumans” series, which also includes “Fly Into Fire” and “The Spark.”