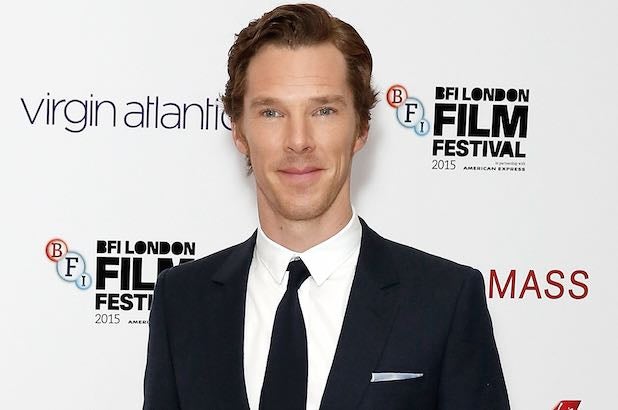 Benedict Cumberbatch is in talks to star as a real-life con artist in Fox Searchlight’s “The Man in the Rockefeller Suit,” TheWrap has learned.

There is no director attached to the project, which centers on Christian Karl Gerhartsreiter, a German-born imposter who posed as a member of the Rockefeller family beginning in 1995 and conned his way into New York society.

It’s the latest biopic for the British actor, who earned an Oscar nomination playing WWII code-breaker Alan Turing in “The Imitation Game” and stars this winter as Thomas Edison in The Weinstein Company’s “The Current War.”

Searchlight is out to directors now for the project after Argentinean director Pablo Trapero, a Goya winner last year for “El Clan,” dropped out.

Cumberbatch is repped by UTA.

The news of the actor’s casting was first reported by Deadline.