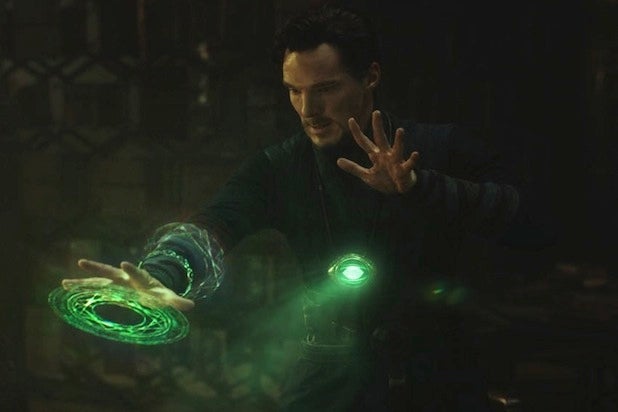 Disney’s official fan club, D23, posted a preview of all the things fans can look forward to from Disney in 2017. Among them was “Thor: Ragnarok.” The description teases how the film will see the God of Thunder team up with familiar faces.

“‘Thor: Ragnarok’ in November brings together Thor, the Hulk and Doctor Strange to face off against intergalactic baddies both familiar and new,” the description reads.

Also Read: 'Doctor Strange': What Is the Post-Credits Scene?