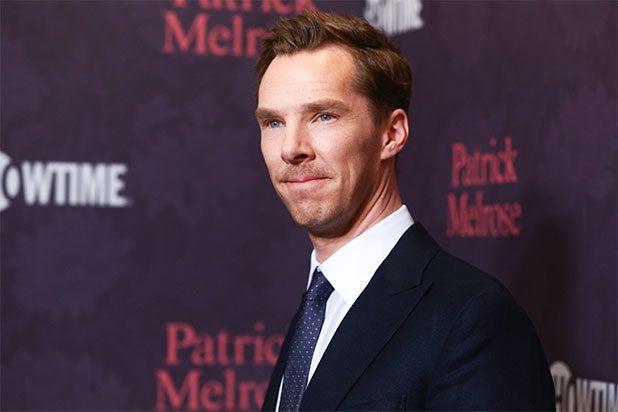 Benedict Cumberbatch is asking male actors to boycott projects should their female co-stars not be equally compensated.

“Equal pay and a place at the table are the central tenets of feminism,” Cumberbatch told the Radio Times. “Look at your quotas. Ask what women are being paid, and say: ‘If she’s not paid the same as the men, I’m not doing it.'”

Cumberbatch also said he would be using his production company, SunnyMarch, to champion for more female projects.

“I’m proud that (partner) Adam (Ackland) and I are the only men in our production company; our next project is a female story with a female lens about motherhood, in a time of environmental disaster,” he said. “If it’s centered around my name, to get investors, then we can use that attention for a raft of female projects. Half the audience is female!”

Recently, it was revealed that Matt Smith made more than Claire Foy, who played Queen Elizabeth II on “The Crown,” due to his prior credits.

“Westworld” star Evan Rachel Wood told TheWrap her paycheck didn’t match her status for the series’ first two seasons. At least, it wasn’t equal compared to what the leading men were raking in.