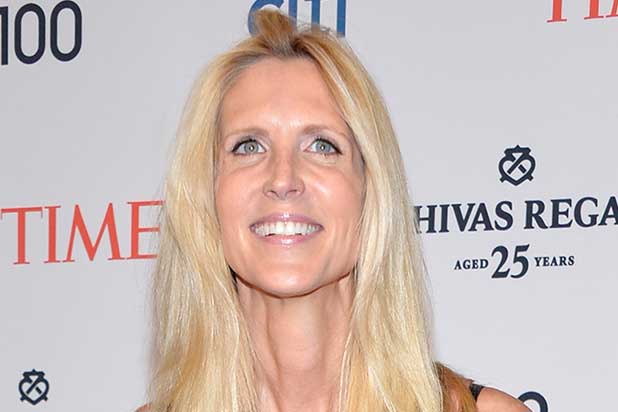 Yes, then no, and now it’s yes again.

The University of California at Berkeley, which has been rocked by two violent protests recently, announced Thursday that it had reversed its earlier decision to cancel conservative speaker Ann Coulter’s April 27 appearance and now will allow her to speak at the school on May 2.

The battle over Coulter’s speech is not over, however.

“If Berkeley wants to have free speech, they are going to get it,” YAF spokesman Spencer Brown said.

Berkeley first saw violence in February when right-wing provocateur and then-Breitbart News senior editor Milo Yiannopoulos was scheduled to speak at the school. The school canceled Yiannopoulos’s talk moments before it was to begin after some masked protesters hurled rocks and molotov cocktails and attacked members of the crowd.

In another violent outburst, anti- and pro-Trump protestors clashed in Berkeley on Saturday.

The university said it had initially canceled Coulter’s April speech to guard against further violence and to protect Coulter. “Everything we’re doing is so the speaker and students can actually exercise their rights without disruption,” Berkeley spokesman Dan Mogulof said. “It’s unfortunate that there are people who think the university’s efforts to keep students and the speaker herself safe are ‘silly.’ “

The decision to cancel Coulter’s speech came drew sharp criticism from some on the campus, such as Robert Reich, a Berkeley professor who served as labor secretary under President Bill Clinton.

“This is a grave mistake,” Reich said in a Facebook post. He said universities should “do everything possible to foster and protect” free speech, writing that students should be allowed to hear Coulter’s arguments and question them.