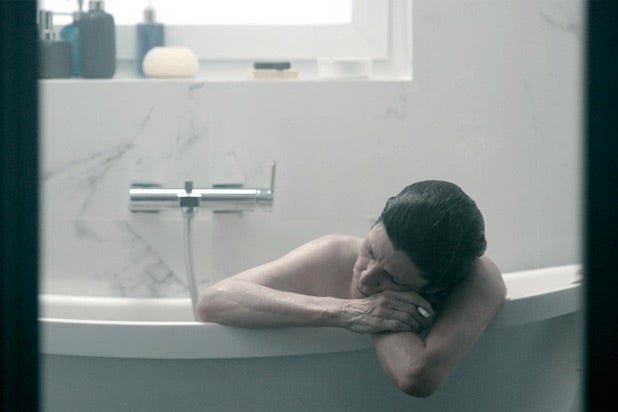 Director Adina Pintilie’s “Touch Me Not,” a daring and highly personal exploration of intimacy, has won the Golden Bear award as the best film at the 2018 Berlin Film Festival.

Silver Bear acting awards went to Anthony Bajon for “The Prayer” and Ana Brun for “The Heiresses,” while the prize for the festival’s best director went to Wes Anderson for his animated film “Isle of Dogs.”

Accepting on behalf of Anderson, Bill Murray said, “I never thought I would go to work as a dog and come home with a Bear.”

The awards were announced at a ceremony in Berlin on Saturday, at the conclusion of a festival that began on Feb. 15. They were chosen by a jury chaired by German director Tom Tykwer and also including French actress Cecile de France, Spanish programmer and archivist Chema Prado, American producer Adele Romanski, Japanese composer Ryuichi Sakamoto and American critic Stephanie Zacharek.

The main competition section consisted of 24 films, with 19 of them — including Anderson’s “Isle of Dogs” and Gus Van Sant’s “Don’t Worry, He Won’t Get Far on Foot” — eligible for jury awards.

The award for the best first feature also went to “Touch Me Not,” while the documentary prize went to Ruth Beckermann’s “The Waldheim Waltz.”

A number of other juries and audience prizes were also awarded at the festival.

PEACE FILM PRIZE
Winner: “The Silence of Others,” Almudena Carracedo and Robert Bahar