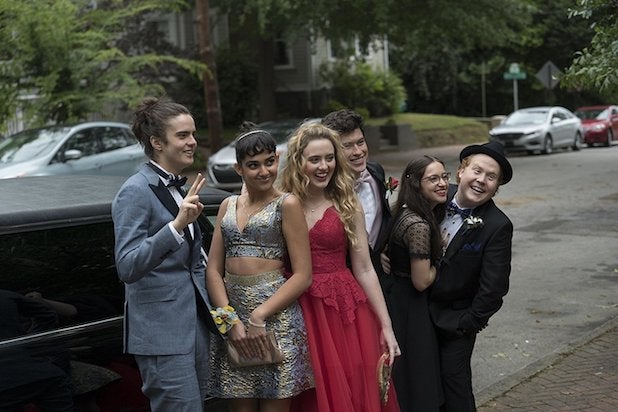 Universal Pictures
Ah, prom night. I remember it fondly: awkward hand-holding, barely making eye contact, a freezing cold midnight boat ride on the lake, getting in around 4 a.m. and then going straight to bed. Good times. Wait, is that not how prom nights go for most teens? Typical movie proms are far more magical than the average prom experience. We didn't have Usher as a DJ at our party, nor did we have a ripping, (literally) ahead of its time guitar solo as our evening's entertainment. I should be thankful that my prom didn't end with a bucket of pig's blood poured over my head. This week, "Blockers" imagines how three teenage girls form a pact to lose their virginity on prom night. I'm guessing their prom ends up going better than mine did. These are the best movie prom scenes: 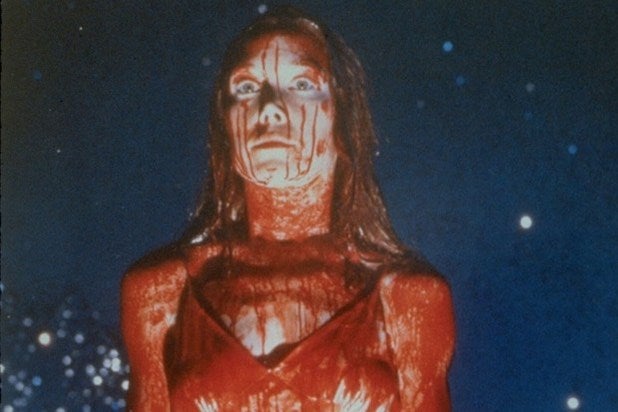 United Artists
"Carrie" The prom scene in "Carrie" is a masterclass in demonic paranoia. Brian De Palma's kaleidoscopic nightmare, with teens cackling at Carrie in silent, slow motion and broken in split screen chaos, looks like hell unleashed. De Palma could've set this bloody climax anywhere, but to put it on prom night, such a pivotal moment in the transition to adulthood for so many teens, makes its emotional terror all the greater. 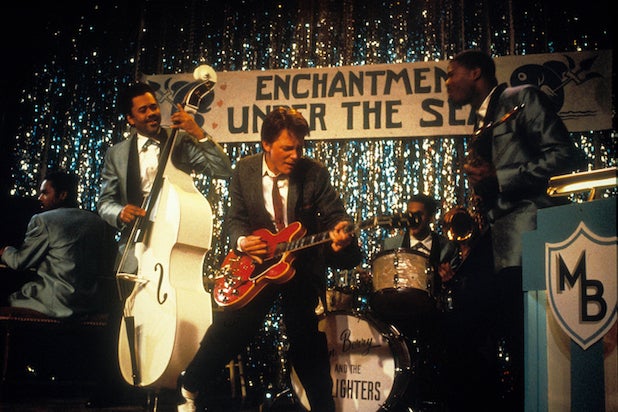 Universal Pictures
"Back to the Future" What happens on prom night may feel like a matter of life and death for most teens, but it was literally true for Marty McFly, where if things didn't go right during the "Enchantment Under the Sea"-themed party, he would never be born. The Johnny B. Goode scene is a classic, a nostalgic throwback that shows Marty actually isn't just a screw-up, one that provides an inspired nod to music history and ends on a great gag that still says a lot about Marty's character. 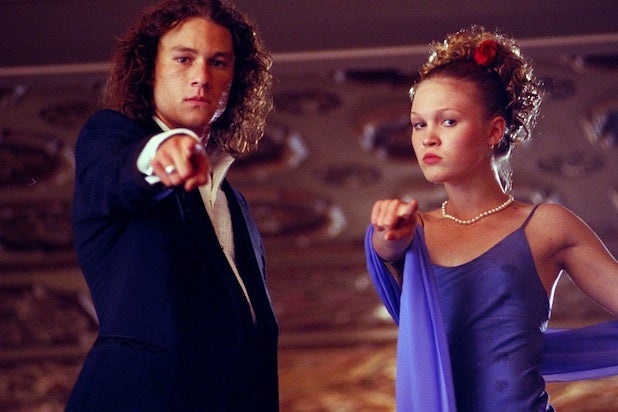 Touchstone Pictures
"10 Things I Hate About You" There's a lot going on in the prom scene for this teen movie that '90s kids adore, but it probably deserves more points for Heath Ledger's exuberant prom proposal to the tune of "Can't Take My Eyes Off of You." 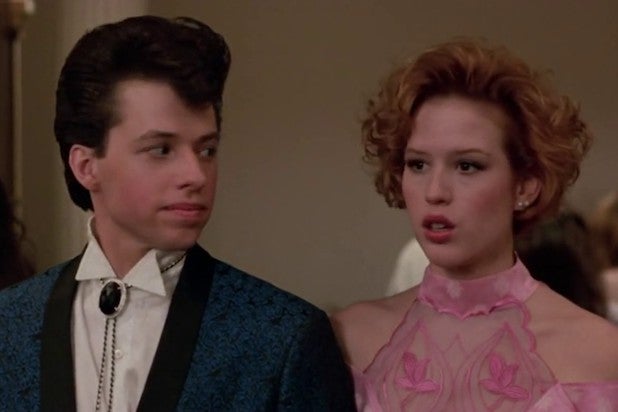 Paramount Pictures
"Pretty in Pink" When in doubt, look to John Hughes. Just the sight of Molly Ringwald entering the room sends hearts racing in this scene. Instead of a showy dance number, Hughes found a tenderly emotional way to bring the kids back together, rub it in James Spader's face, and even send Jon Cryer's Duckie off on a good note. Cryer's quick, knowing glance to the camera is hysterical. 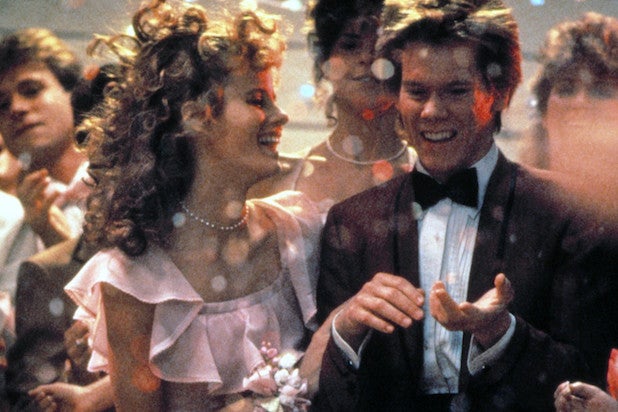 Paramount Pictures
"Footloose" "LET'S DANCE!" This glittery prom scene has become so iconic, now Kevin Bacon has to slip the DJ a $20 every time he goes to a wedding. 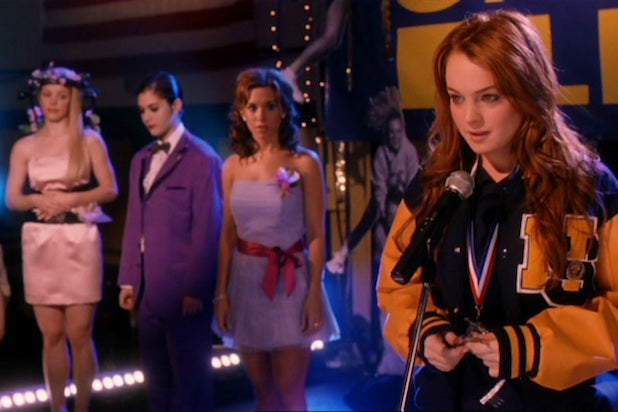 Paramount Pictures
"Mean Girls" Technically, it's the "Spring Fling" and not the prom, but Cady's totally unnecessary speech is very sweet, and you gotta love those matching purple suits rocked by Janice and Damian. 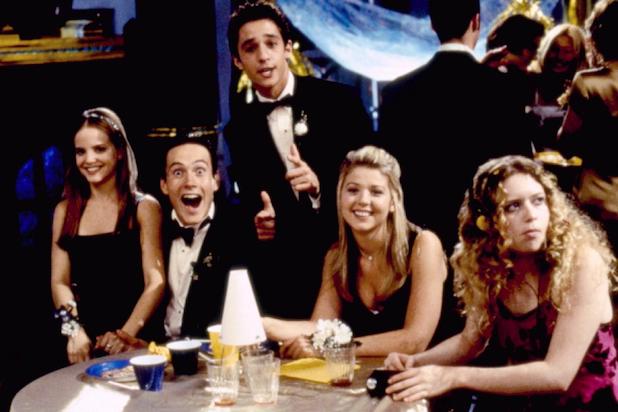 Universal Pictures
"American Pie" "Blockers" takes the premise from "American Pie" of a pact to lose their virginity by prom night and flips the gender roles. Things didn't go perfectly to plan for these dudes either. 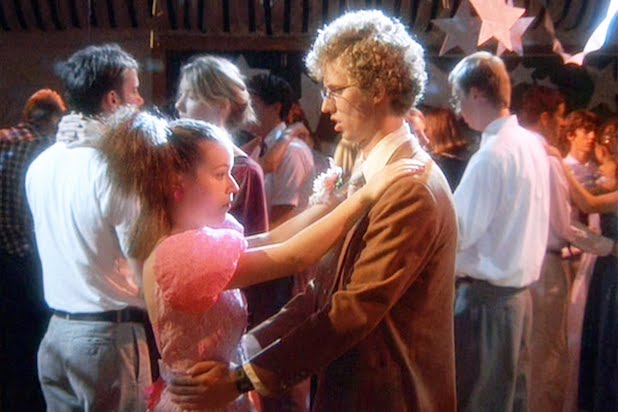 Fox Searchlight Pictures
"Napoleon Dynamite" "I like your sleeves. They're real big." After about an hour of deadpan awkwardness, "Napoleon Dynamite" proved it had a heart once it went to prom, and Pedro loaned out Deb to Napoleon for a dance. 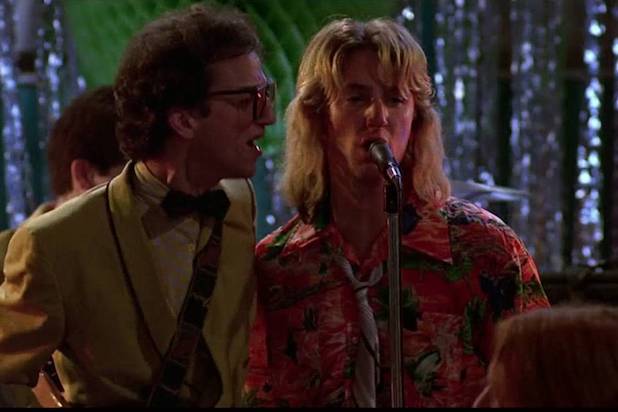 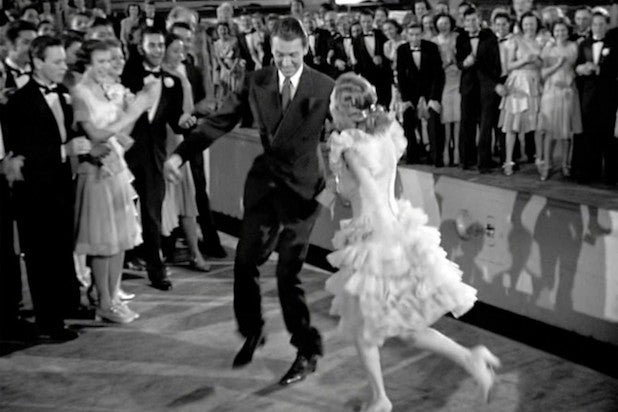 RKO Radio Pictures
"It's a Wonderful Life" There's no calling "It's a Wonderful Life" a teen movie, but it does have a charming prom scene, where the gag isn't that James Stewart and Donna Reed fall into a pool beneath the gymnasium floor, but that Stewart's George Bailey has the charm and tenacity to keep splashing his arms around dancing long after they've been waterlogged. 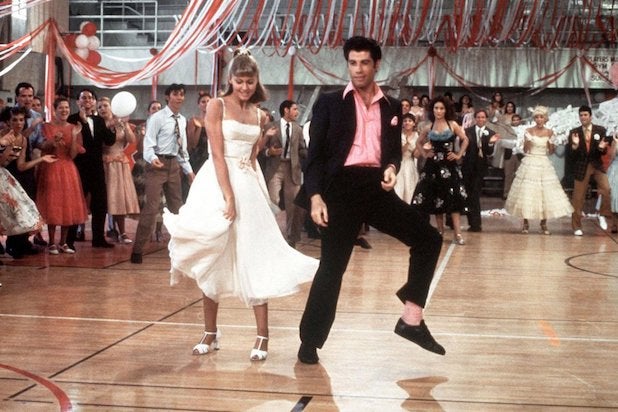 Paramount Pictures
"Grease" There aren't many teen films where the prom isn't the emotional high point or biggest set piece in your movie, but the hand-jive is always going to be less interesting than "Summer Nights" or "Greased Lightnin'." 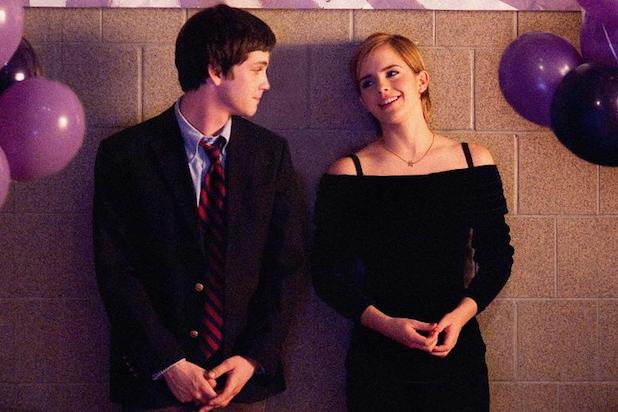 Summit Entertainment
BONUS: "The Perks of Being a Wallflower" I know, this is a scene from Homecoming. These are TOTALLY different events in a high schooler's life. But this scene from Stephen Chbosky's "The Perks of Being a Wallflower" is beautiful. Who can't relate to that invigorating sensation when the DJ actually plays some actual good music? Logan Lerman working his body into a rhythm in the hopes that Dexys Midnight Runners can provide some courage is a stirring image, and it's even more touching when Emma Watson and Ezra Miller welcome him with open arms.
x
Looks like you're enjoying reading