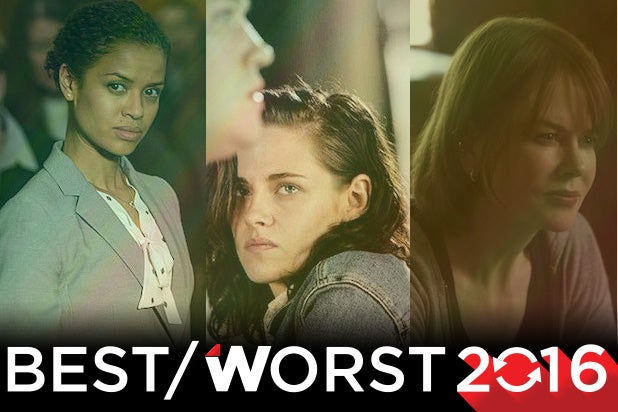 Actors like to act, and even if the movies they're acting in don't always work out as planned, there can still be notable performances to be gleaned from them. Here's a salute to some of the best dramatic work delivered in some decidedly non-notable movies. 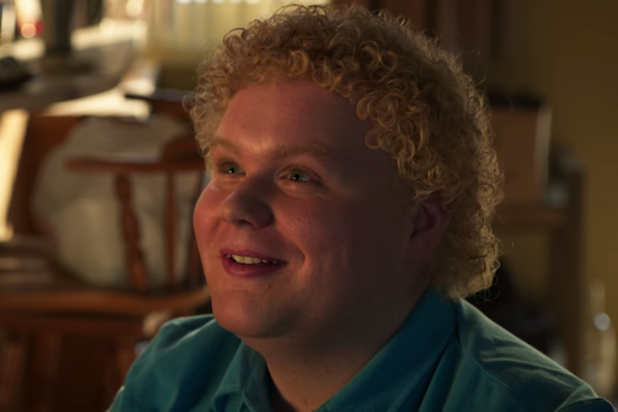 Broad Green Pictures
Brett Kelly - "Bad Santa 2"Kelly's Thurman Merman may be older than in the previous "Bad Santa," but he's no wiser, and Kelly's wide-eyed naïveté steals the picture. 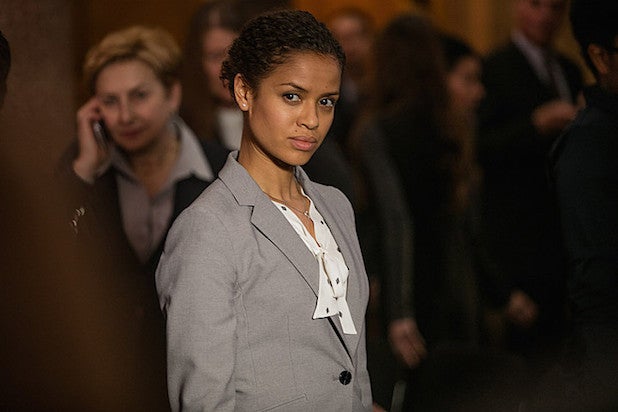 EuropaCorp
Gugu Mbatha-Raw - "Miss Sloane"There were plenty of script problems in this lobbyist drama, but Mbatha-Raw's portrayal of an activist nursing old wounds was searing and powerful. 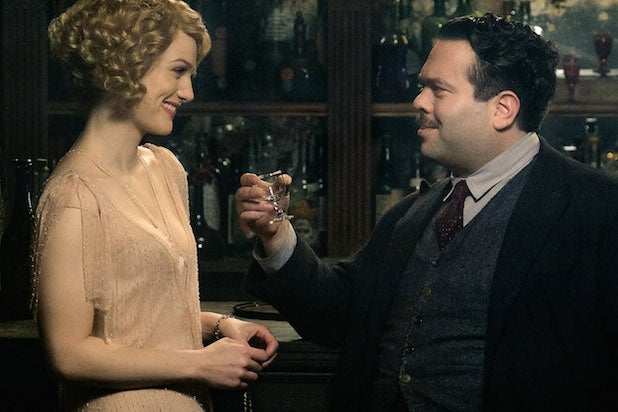 Warner Bros. Pictures
Dan Fogler and Alison Sudol - "Fantastic Beasts and Where to Find Them"Forget the beasts; this "Harry Potter" prequel belonged to a Muggle baker and his magical lady love. 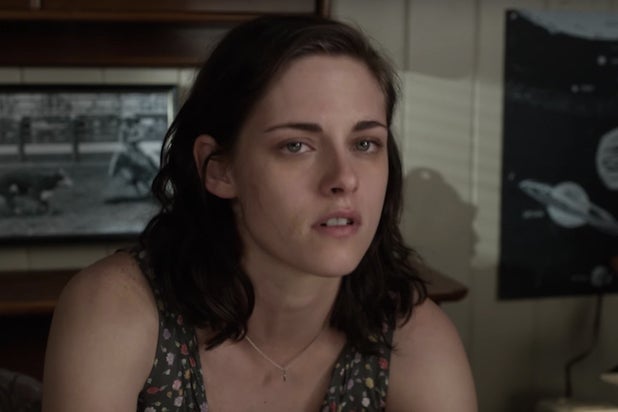 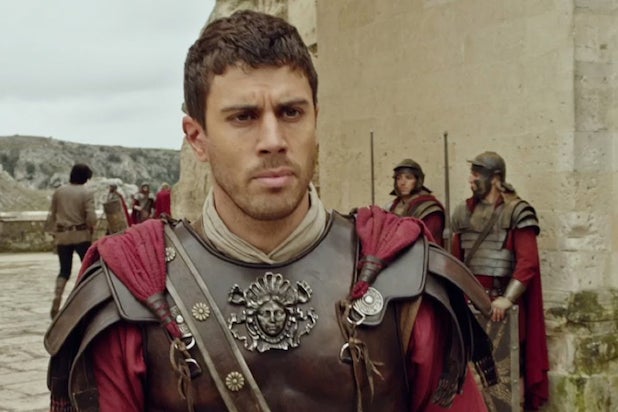 Paramount Pictures
Toby Kebbell - "Ben-Hur"Much of this epic remake was misguided, but it did give us the best Messala of all three versions, thanks to Kebbell's insight and vulnerability. 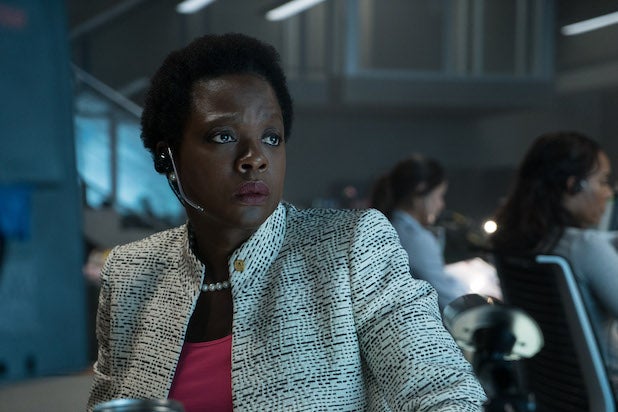 Warner Bros. Pictures
Viola Davis - "Suicide Squad"She'll be duly remembered for "Fences" this year, but Davis' ability to maintain her dignity amidst the noise and chaos deserves a salute as well. 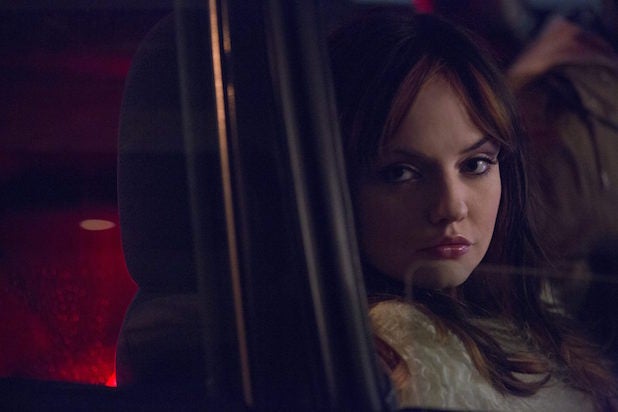 Lionsgate
Emily Meade - "Money Monster," "Nerve" There didn't seem to be much on the page for either of these characters, but Meade squeezed the roles for every drop of wit and humanity she could muster. 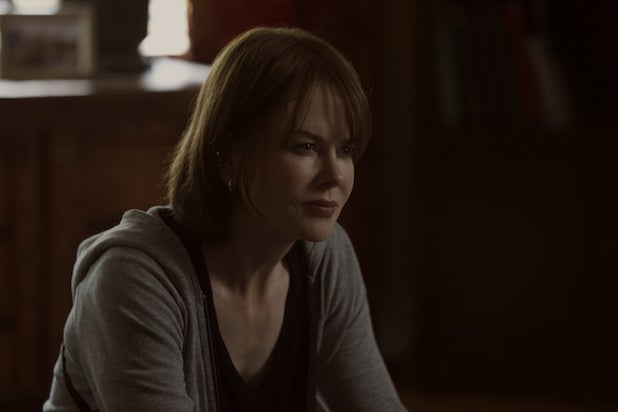 Starz
Nicole Kidman - "The Family Fang"You probably missed Kidman's turn as a controversial cult actress trying to go legit; it was this dramedy's most notable facet. 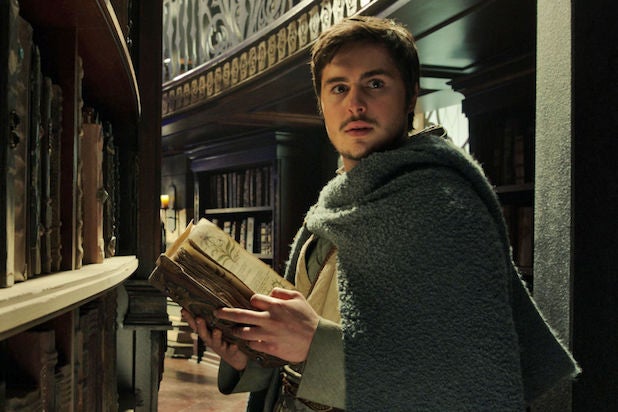 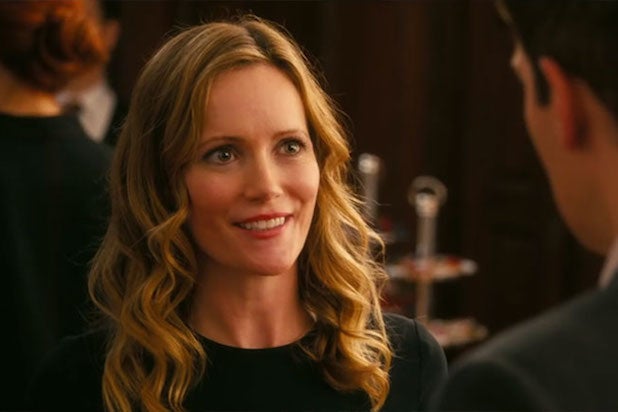 New Line Cinema
Leslie Mann - "How to Be Single," "The Comedian"Two characters that could easily have been Generic Female Co-Star were elevated by Mann's warmth, empathy and sharp wit. 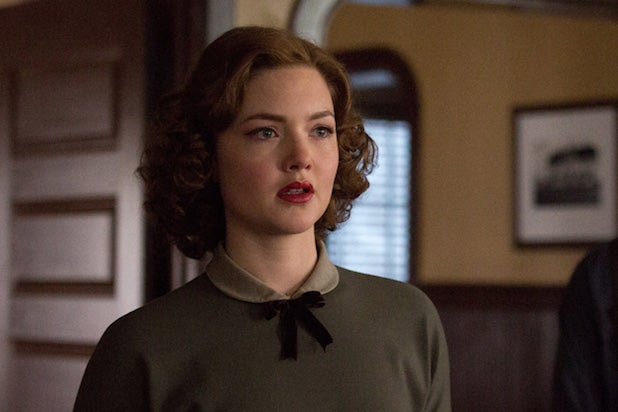