The ladies are back in full force.

The second annual Women's March is kicking off across the country, with the #Resist movement pushing back against President Trump -- and pushing for female empowerment.

And you know what that means? Signs. Lots of signs. While Twitter flooded with some powerful and entertaining examples, TheWrap's own Phil Hornshaw put on his marching shoes and took to the streets of Los Angeles. Here are a few of the signs that stood out amongst the many. 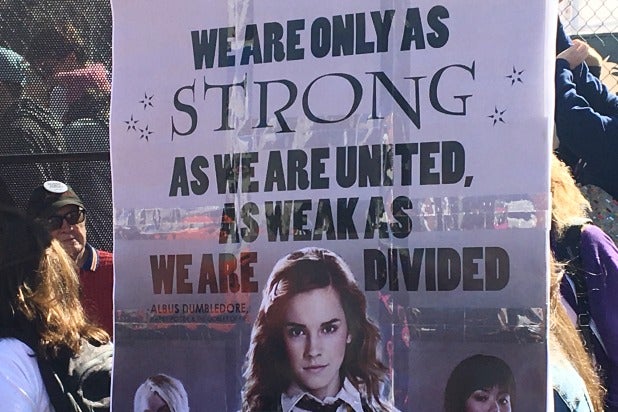 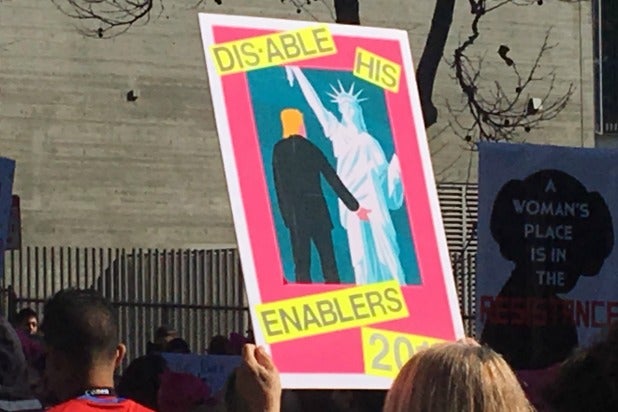 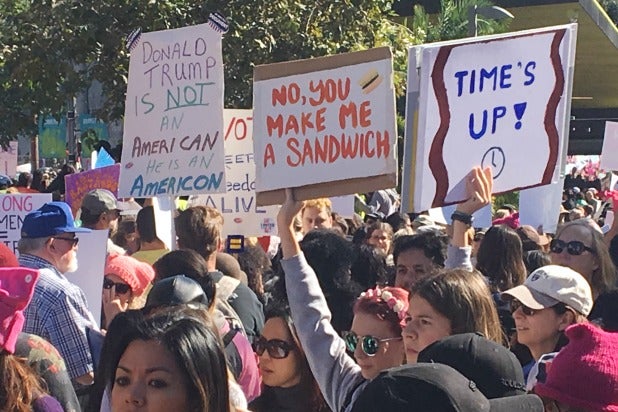 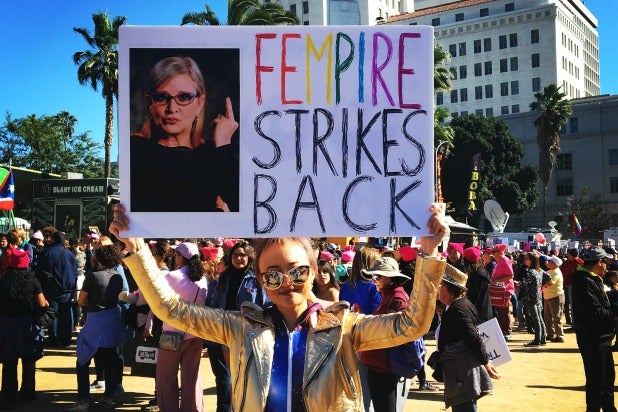 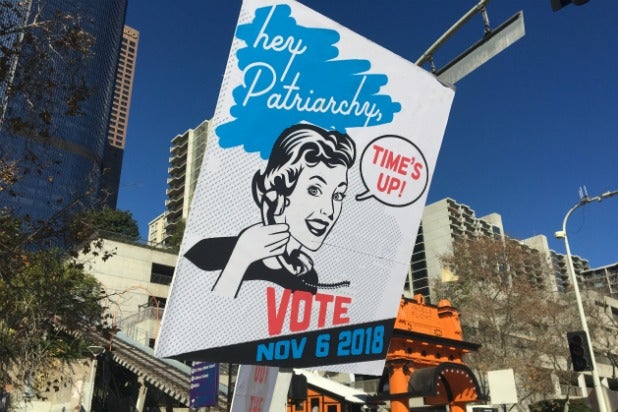 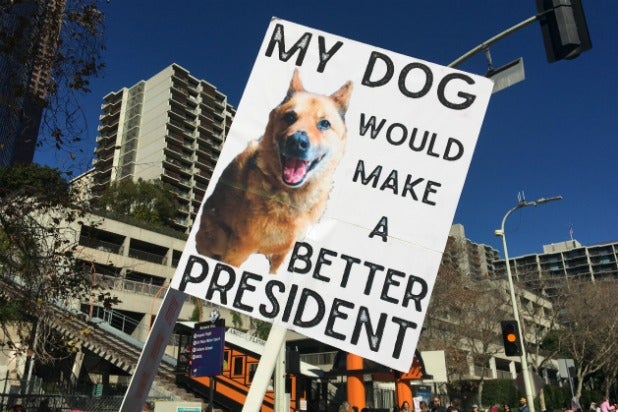 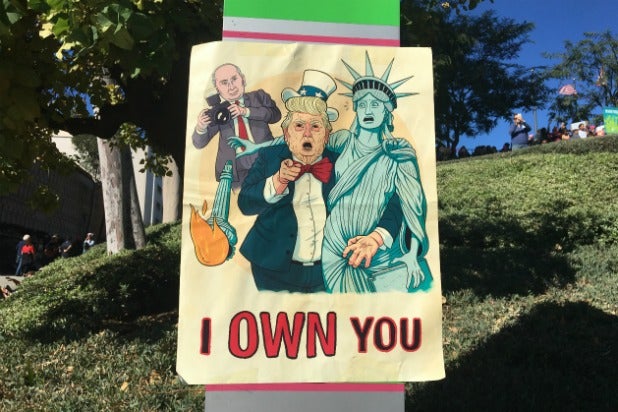 These young ladies in Houston reminded everyone how desperately Harry Potter needed Hermione.

In D.C., these marchers made use of both sides of their construction paper. Very environmental-friendly.

This is AMAZING. #WomensMarchDC off to a great start! #WomensMarch2018 pic.twitter.com/BSuWtFBRYz

Also Read: Trump Demands Babies Not Be Born After Nine Months: No, Really, He Said This

This Orange County marcher updated the Statue of Liberty's immigrant call to reflect the President's request for more "Norway."

If the Bible was written in 2018, surely this updated "golden rule" would've been in there.

President Trump is a bigger threat to school children than bears, this D.C. sign said.

One year later — and we aren’t stopping now. Marching for my family of public school teachers! #WomensMarch2018 #DumpDevos pic.twitter.com/HMPMWaMbMO

Somewhere, Cyndi Lauper is smiling at the "Girls just want to have fundamental rights" sign.

Thousands of people are expected to participate in the second annual Women's March in downtown Houston. Crowds are gathering on Sabine. #WomensMarch pic.twitter.com/NG9mgD6bS3

And Schoolie's picture from LA pretty much sums up all the signs in one concise message.

They just estimated crowd at 100,000. Not like last year, but not bad. #WomensMarchLA pic.twitter.com/UNTTtH65Zg