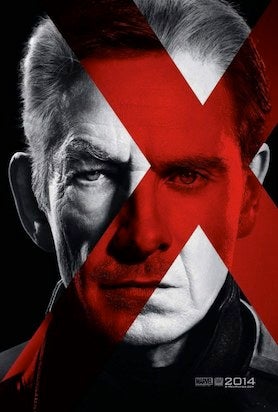 BEST: "X-Men: Days of Future Past" -- This character poster serves as a perfect bridge between "First Class" and "The Last Stand," while providing Michael Fassbender with a glimpse into his future. 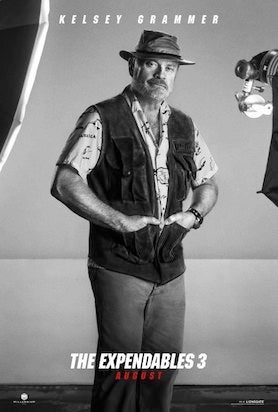 WORST: "The Expendables 3" -- This character poster, on the other hand, is confusing. Is this an action movie, or that long-awaited reboot of National Lampoon's "Vacation"? Either way, it's not helping Sylvester Stallone's franchise escape its geriatric confines. 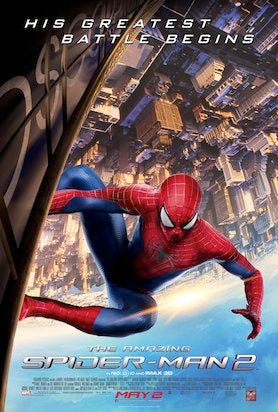 BEST: "The Amazing Spider-Man 2" -- It's a little disorienting at first, but once the images adjusts Magic Eye-style, fans can see why this Spidey poster ranks as one of the series' best. 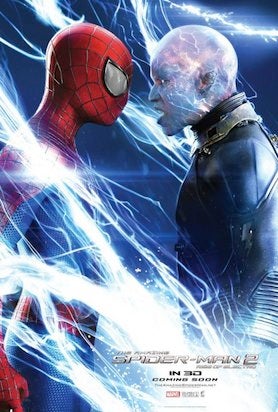 WORST: "The Amazing Spider-Man 2" -- And it doesn't take long for fans to see that this poster ranks as one of the franchise's worst. This feels like something you'd get for $9.99 at WalMart or Spencer Gifts. 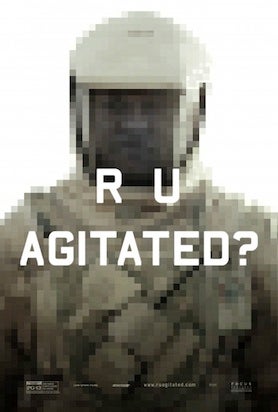 BEST: "The Signal" -- This sci-fi indie is keeping its plot under wraps, but this very original poster has us less "agitated" and more intrigued. 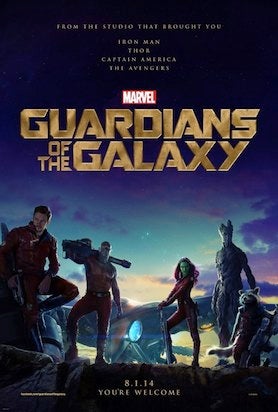 BEST: "Guardians of the Galaxy" -- This is an interesting and intriguing preview of what promises to be a fresh ensemble from Marvel. 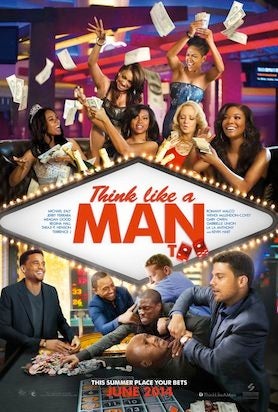 WORST: "Think Like a Man Too" -- This ensemble movie's poster is the exact opposite of interesting and intriguing. 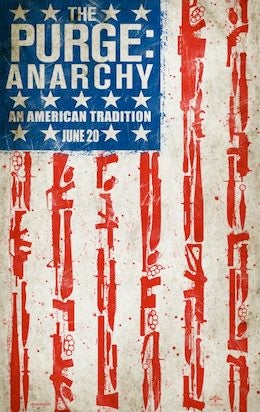 BEST: "The Purge: Anarchy" -- America loves guns. And as a result, any red-blooded American will probably want to see this movie. Let's just hope they don't start advocating to make the movie's premise a reality. 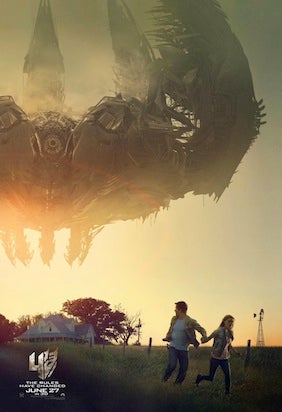 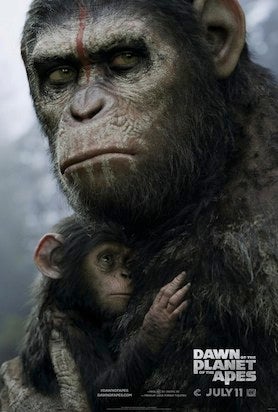 BEST: "Dawn of the Planet of the Apes" -- Aww. Monkeys are people, too. Can't we all just get along? Probably not. 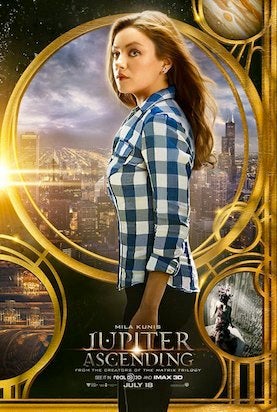 WORST: "Jupiter Ascending" -- Mila Kunis stars as just a small town girl, living in a lonely world. But then she took the midnight train going up to space. Don't stop believing, hold on to that feeling -- that she's actually the rightful Queen of the Universe. 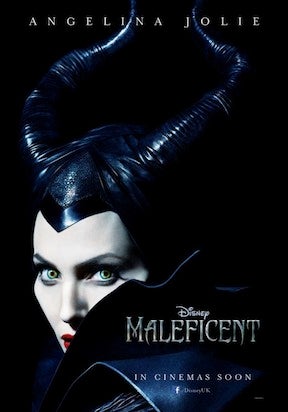 BEST: "Maleficent" -- Whether or not this movie is actually any good, this poster makes one thing abundantly clear: Angelina Jolie was born to be bad. 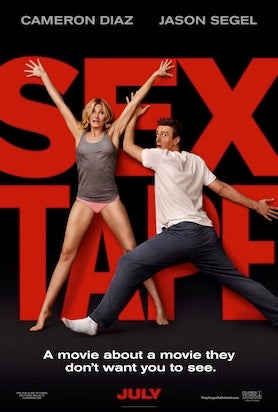 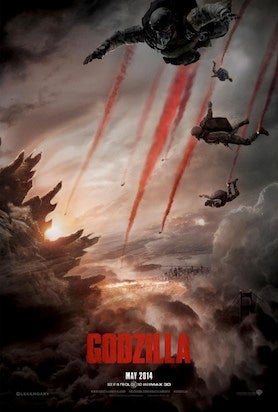 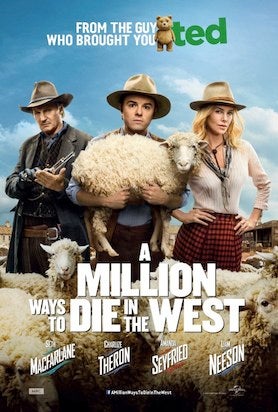 WORST: "A Million Ways to Die in the West" -- The trailer makes this movie look so good, but this poster makes it look so baaaaahhhhhd. (See what we did there?)