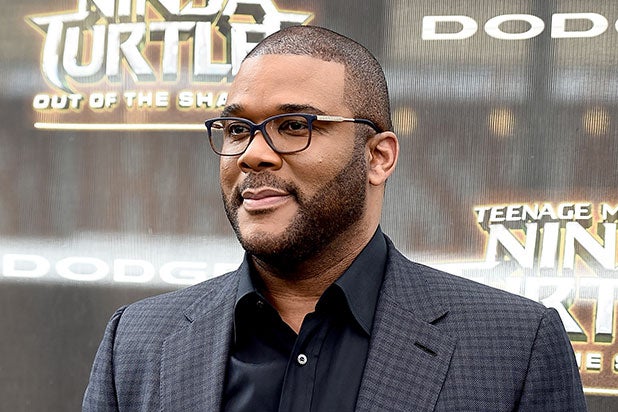 We have another entrant into the streaming wars: BET.

Viacom plans to launch a streaming service focused on the African-American cable network called BET+, the Wall Street Journal reports. The upcoming service, which will launch in the fall, will feature original content from Tyler Perry, who will be a financial stakeholder in the service.

It will also house long-awaited “First Wives Club” reboot, which was initially developed for The Paramount Network but shifted over to BET, according to The Hollywood Reporter. Representatives for Viacom and BET did not immediately respond to TheWrap’s request for comment.

The service will also feature content from BET’s sister networks like MTV, Comedy Central and VH1, the Journal reported. There was no word on pricing but the WSJ said it would cost more than the $2.99-per-month for Viacom’s children-focused Noggin service. Viacom acquired streaming service Pluto TV in January for $340 million. The ad-supported service features library content from Viacom as well as CNN and Complex.

BET+ is joining an increasingly-crowded streaming marketplace that includes Netflix, Amazon and Hulu, as well as new entrants Apple, Disney, WarnerMedia and NBCUniversal. While BET+ will the company’s first subscription offering, Viacom has so far resisted launching a company-wide option.