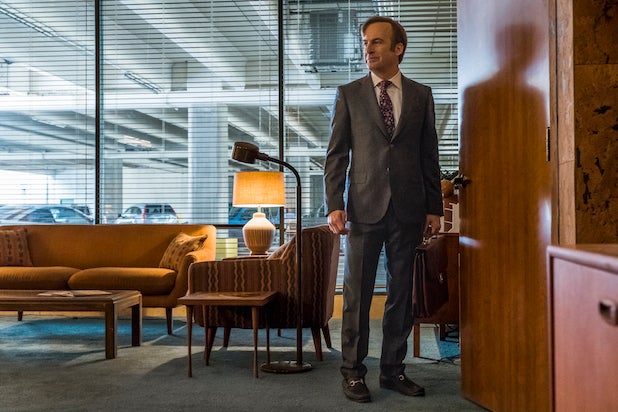 “I’m having to confront the fact that he is becoming Saul, and I don’t like Saul,” Odenkirk told Entertainment Weekly while speaking about the upcoming fourth season of the show.

From the moment viewers are introduced to the younger version of Odenkirk’s character, who has gone by his birth name, it’s been a matter of time before he transforms into the version they saw on “Breaking Bad.” “If he was my friend, I would say, ‘Don’t go that route,” Odenkirk said.

Also Read: 'Better Call Saul' Season 4 Trailer: Jimmy Is Up to No Good, Gus Has Scores to Settle (Video)

Odenkirk credits creators Peter Gould and Vince Gilligan for turning his Saul Goodman character, a slimy criminal lawyer who was used for comic relief, into a likable lead that the audience ended up rooting for, despite knowing how his story eventually played out.

“They made him such a likable guy, and yet kept it organic,” Odenkirk continued. “It’s not a completely different person, but I really like the guy.”

Actor sits down for an interview and photo session with TheWrap