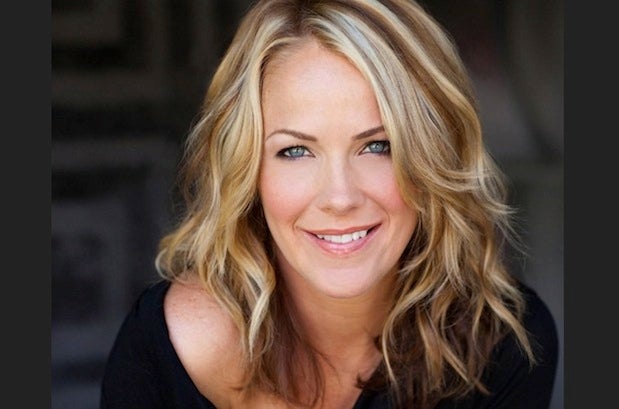 The Dunphys are about to get some annoying new neighbors.

Andrea Anders has been cast in a recurring role on season 6 of ABC’s “Modern Family,” playing wife to “Treme”‘s Steve Zahn and part of a horrible family who move in next door to the Dunphy family, played by Julie Bowen, Ty Burell, Sarah Hyland, Ariel Winter and Nolan Gould.

Anders is a mainstay at ABC, where she also had starring roles on “Better Off Ted” and “Mr. Sunshine.”

She is repped by Gersh and JR Talent Group.

“Modern Family,” which just won its fifth Emmy for Best Comedy Series, returns on Sept 24 at 9pm on ABC.