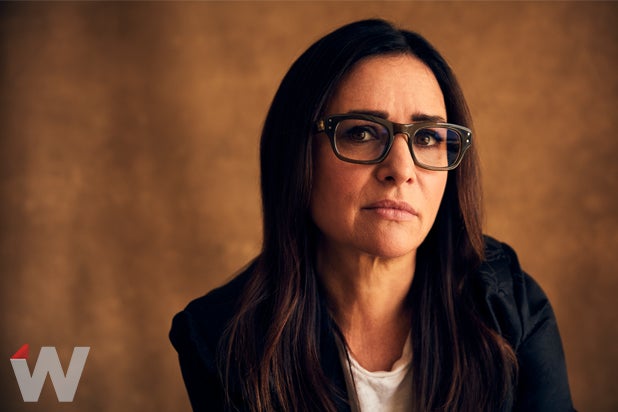 Pamela Adlon, the star of the FX comedy “Better Things,” has joined the cast of the untitled comedy at Universal from Pete Davidson and Judd Apatow, an individual with knowledge of the project told TheWrap.

Adlon will star alongside Davidson in a cast that also includes the previously announced Marisa Tomei, Bill Burr, Maude Apatow and Bel Powley.

Davidson and Apatow wrote the film along with Dave Sirus, and Apatow will direct, which will be his sixth feature. Apatow will also produce for his Apatow Productions alongside Barry Mendel.

Production will begin this summer in New York City, with a release date set for June 19, 2020.

Adlon is the writer, producer, director and star of the critically acclaimed ‘Better Things,” which is now in its third season. She’s been nominated twice for an Emmy for her work on the show and was also a Golden Globe nominee for the show. Adlon won an Emmy for Outstanding Voice Performance in 2002 for “King of the Hill.”

Adlon is represented by ID and Felker Toczek Suddleson Abramson.