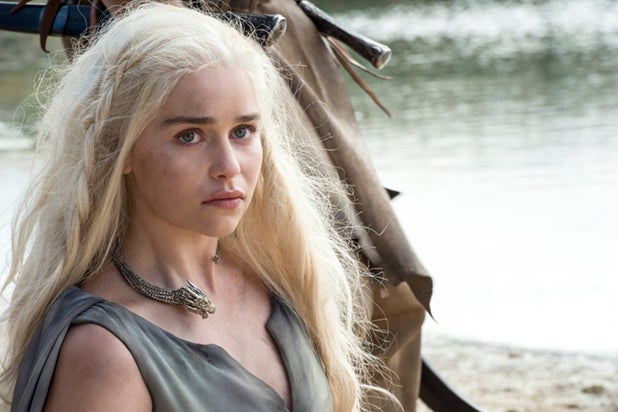 In the days of Don Draper, viewers consumed television advertising through a single medium: a tube television. Today, consumers are using computers, tablets and other mobile devices more than ever to consume television content such as second-screen offerings and web series where the talent itself was born online as a YouTube or Vine star. Consumers hear about shows from influencers, read reviews and discuss shows on social media. In other words, they do not just watch television — they experience it.

In order to keep up with this expanded viewer experience and to address various technological challenges such as ad blocking, DVR or other ad skipping, advertising has evolved. Some entertainment companies now sponsor show reviews, or work with brand sponsors to create custom content (from commercials to vignettes), or pay influencers to promote themselves or their brands in social media.

This marrying of content and promotion allows sponsors to better monetize their brands to guarantee exposure with their target audience. But what happens when the media company, network, studio, production company or even the talent becomes the advertiser?

Regulators are paying attention to this question more than ever. Historically, the Federal Trade Commission considered television product placement a activity that was unlikely to deceive consumers because the nexus between the sponsor and the media company was obvious. With influencer and native digital content, however, the FTC has a different view in certain cases.

Whether in the form of branded videos, celebrity Instagrams or in-app sponsorships, as influencer and native digital marketing continues to grow, the FTC has taken recent steps to remind both entertainment companies, brands and even gamers that online native or influencer content may require increased disclosure and transparency and, when needed, that all parties involved must comply.

This means that whether you are The Rock promoting the new season of “Ballers” or HBO sponsoring blog posts about “Game of Thrones,” you need to watch out.

What Should You Watch Out For?

In the past year, the FTC updated its Endorsement and Testimonial Guides, emphasizing the need to disclose material connections between influencers and marketers in social or digital channels, reiterating that pins, likes and other social activity requires disclosure where there is a material connection between a marketer and a third party influencer — or even a consumer if the consumer is incentivized to post such as through a sweepstakes or contest. Such material connections can range from monetary incentives, to free goods, or even where a person is employed by the company they are promoting.

In December 2015, the FTC issued new guidance on native advertising, requiring all involved parties to include disclosures about the source of sponsored content where it may not be obvious to the consumer. These guidelines specifically target areas such as custom video content, in-app game content, and other online content that typically is in the same format as the editorial content on the publishing site and is commercial in nature.

So what does this mean? Don’t assume that the rules are the same for broadcast television and online. Increasingly, content providers and brands are partnering to push out co-branded entertainment videos via influencer networks where the sponsored content and other independent content are all blended by the publisher in the same format. Though product integration in broadcast television may be obvious, the FTC’s recent native advertising guidance reminds businesses that product placement in online video may require disclosure particularly where the publisher format creates the impression that the content is editorial to the consumer.

In such cases where there is a commercial message and it isn’t obviously advertising (e.g., an in-game billboard ad), the FTC mandates more definitive disclosures, such as “Advertisement” or “Sponsored Advertising Content” and requires those disclosures as close as possible to the content and lead in pages prior to the content being engaged with by the consumer, a far different standard than the promotional consideration credits at the end of a broadcast television show.

Where marketers merely fund the online content but do not create or influence it, and there is no commercial message or endorsement, a disclosure may not be mandated by the new FTC guides; however, a “sponsored by” or “presented by” notation may still be recommended for marketers to use akin to Budweiser sponsoring the Super Bowl.

The FTC has also emphasized disclosure where celebrities or influencers are paid or incentivized — even through free products — to promote brands, especially on social media. Given the enormous impact of influencers on consumers, regulators require all such endorsers to disclose any material connection to a brand — for example, by way of a hashtag such as #ad or #sponsored and not #sp, #spon, or #promoted. In fact, just several weeks ago, the FTC went after a major retailer who tapped a network of “influencers” to wear its new line of products on social channels and seeded native content without disclosure.

How to Protect Yourself

In the modern era of television, native content and endorsements are powerful tools to promote and create custom content for you or your brand sponsors. As advertising continues to evolve, there is less of a distinction than ever between content and advertising. In other words, the glorious run of “Mad Men” may have just come to end, but the collision between entertainment and advertising is just beginning. And the regulators are catching up.