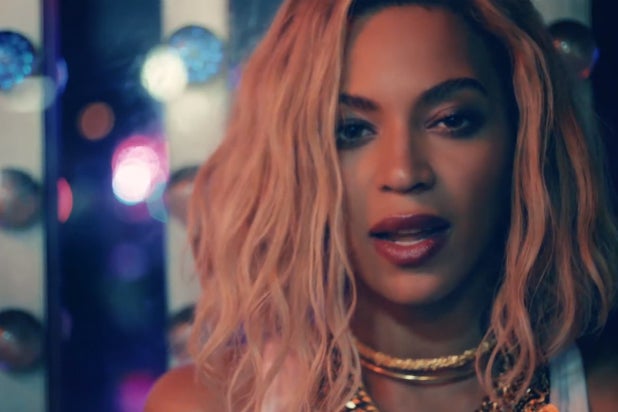 Beyonce is taking heat from astronauts and family members for sampling audio from the Challenger disaster in a song on her self-titled visual album — prompting a statement from the singer saying the the sample was meant as a “tribute” to the space shuttle crew.

“We were disappointed to learn that an audio clip from the day we lost our heroic Challenger crew was used in the song ‘XO,'” Challenger widow June Scobee Rodgers wrote on space agency watchdog website NASAWatch.com.

Rodgers’ husband, Dick Scobee, was commander of the shuttle, which disintegrated shortly after launch on Jan. 28, 1986, killing all seven crew members.

“The moment included in this song is an emotionally difficult one for the Challenger families, colleagues and friends. We have always chosen to focus not on how our loved ones were lost, but rather on how they lived and how their legacy lives on today,” Rodgers wrote.

NASAwatch.com founder Keith Cowing, who formerly worked for the space agency, wrote on the website that he found the use of the clip in poor taste, an unnecessary reminder and exploitation of the tragedy for pop music.

“The song that follows these words about Challenger is certainly catchy – but it has nothing whatsoever to do with Challenger and the sacrifice that their crew made that morning in January 1986,” Cowing wrote.

“Instead, the song has to do with the trivial life event of a girl breaking up with her boyfriend. The music video shows them playing at an amusement park. Having this audio included in such a song serves to mock the severity of the events and loss that these final words represent.”

My heart goes out to the families of those lost in the Challenger disaster. The song ‘XO’ was recorded with the sincerest intention to help heal those who have lost loved ones and to remind us that unexpected things happen, so love and appreciate every minute that you have with those who mean the most to you. The songwriters included the audio in tribute to the unselfish work of the Challenger crew with hope that they will never be forgotten.

Lyrics of the song include “We don’t have forever/Baby daylight’s wasting/You better kiss me/Before our time is run out.”