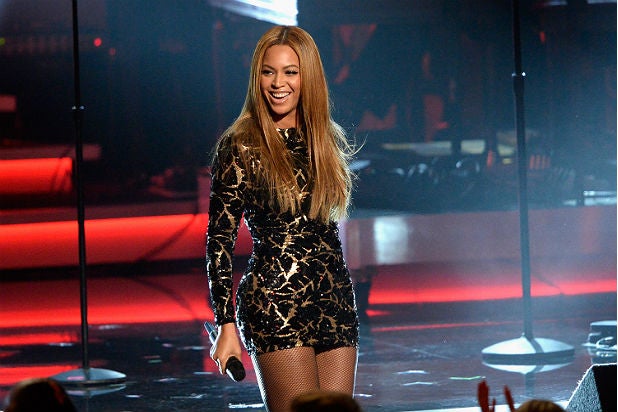 Beyonce will not sit idly by as she’s accused of copyright formation.

The “Lemonade” singer has fired off a response to a $20 million dollar lawsuit filed against her that alleges she improperly used the voice of an up-and-coming rapper and YouTube personality in her hit song “Formation.”

In the suit, filed in federal court in Louisiana, the estate of Anthony Barre — aka rapper Messy Mya — claims that “Formation” used Barre’s voice without authorization.

“Defendants used Mr. Barre’s voice, performance and words from his copyrighted works to create the tone, mood, setting and location of the New Orleans-themed ‘Formation,'” the lawsuit reads.

New Orleans-based Barre was shot and killed in 2010.

Beyonce’s answer to the complaint, filed in federal court in Louisiana on Thursday, takes issue with the suit on multiple fronts.

For one, the answer claims, Beyonce, et al, obtained a license to use Barre’s work as they did. The answer also asserts that the use of Barre’s work in “Formation” constitutes “fair use and/or nominative fair use.”

The answer to the lawsuit also invokes the First Amendment as a defense, and asserts that the plaintiffs “have abandoned any alleged copyright or trademark in which they claim an interest,” among other defenses.

According to the suit, “Formation” misappropriated the lyrics “What happened at the New Orleans” and “Bitch, I’m back by popular demand” from Barre’s 2010 work “Booking the Hoes From New Wildings.” The suit also claims that the line “Oh yeah baby. I like that” from his “A 27-Piece Huh?” was wrongfully lifted.

Alleging copyright infringement and other counts, the suit is seeking damages “believed to exceed $20 million.”

Beyonce and 5 Other Celebrity Wax Figures That Caused Meltdowns (Photos)

From Beyonce to Bieber, some wax is just too hot for fans to deal with

Beyonce fans freaked out this week after an image of the singer's wax figure showed up on social media, revealing a sculpture that appeared to look little like her. This isn't the first time that a wax figure has caused a stir. Read on for TheWrap's roundup.