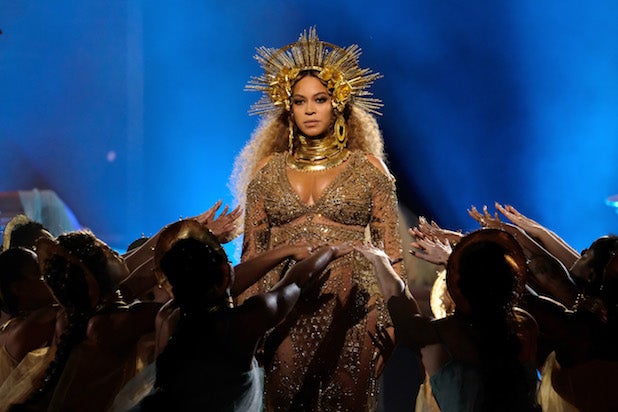 How does it feel to be the one to tell Beyoncé “no”?

Beyoncé and Jay-Z reportedly put in a request to film at Rome’s ancient landmark the Colosseum, but were denied because someone else already had the amphitheater booked.

According to the Italian newspaper Il Messaggero, Bey and Jay-Z requested to film inside The Colosseum between July 7 and 8 (which would’ve coincided with when they were in Rome for their On the Run II tour), but were turned down by Italy’s Ministry of Cultural Heritage. Italian scientist Alberto Angela previously had the space booked, and Beyoncé’s request was considered too short of notice because The Colosseum is a “very complicated place” to film inside.

Also Read: Why Beyonce and Jay-Z Were Allowed to Film 'Apes-' Music Video at the Louvre

It isn’t clear what Beyoncé had planned, but she and Jay-Z recently released the music video for their single “Apes–t,” which they filmed inside another European landmark, Paris’s The Louvre museum, suggesting this could’ve been a follow-up video off their joint album “Everything is Love.”

But if you’re worried that now you’ll never get a chance to see Beyoncé battling in a full gladiator get-up, just know that she previously filmed a Pepsi commercial inside The Colosseum along with Britney Spears and Pink.

Beyoncé and Jay-Z will start the North American leg of their tour in Cleveland on July 25.

After watching and re-watching the provocative, reference-rich music video for Childish Gambino's "This is America," you probably want to know a lot more about its director, Hiro Murai. He's best known for directing episodes of Donald Glover's "Atlanta" (earning a first look deal with FX in the process). But he cut his teeth with other music videos that are ALMOST as mind blowing as "This is America." Here are some of Murai's greatest hits.
View In Gallery