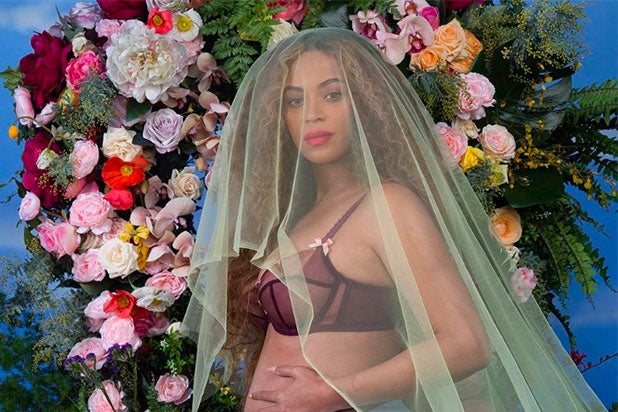 Beyonce just made 2017 so much better for her fans — on Wednesday, she took to Instagram to announce she is expecting twins, and the internet had a field day with memes and GIFs to celebrate the upcoming event.

“We would like to share our love and happiness,” she wrote on the social media platform. “We have been blessed two times over. We are incredibly grateful that our family will be growing by two, and we thank you for your well wishes. – The Carters.”

We would like to share our love and happiness. We have been blessed two times over. We are incredibly grateful that our family will be growing by two, and we thank you for your well wishes. – The Carters

Even Donald Trump made a cameo in someone’s meme after his Black History Month press conference. And let’s not forget Ellen DeGeneres’ reaction to the news.

But many fans are also now worried what her newly announced pregnancy could mean for her scheduled Coachella performance in April.

When you're excited about Beyoncé being pregnant then realized we might not be getting a hardcore Grammy performance or Coachella pic.twitter.com/p1z9bPHzlR

See the best memes to Beyonce’s pregnancy announcement below.

Since #Kanye big on phone calls and reaching out, I'm Waiting on #Kim & #Kanye to congratulate #Beyonce & #Jay like pic.twitter.com/PaA7CDh3Lo

THE PROPHECY IS NEARLY COMPLETE pic.twitter.com/xGafpnkFgl

the world: *is going to hell*

Boy does Beyoncé know how to announce a pregnancy. pic.twitter.com/pTKFevDitw

When you're excited Beyoncé is pregnant then you realize you're not quite sure what that means for the Coachella tickets you bought pic.twitter.com/oB3ePPv24s

Someone: Hi-
Me: BEYONCÉ IS PREGNANT WITH TWINS pic.twitter.com/fekIYAIEY6