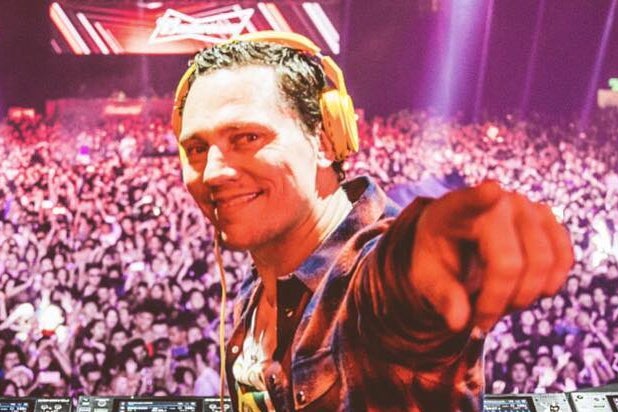 Insomniac announced the lineup for the eighth annual Beyond Wonderland SoCal festival Tuesday (Jan. 30), and the 60 electronic artists set to perform go beyond the Vegas big room heavyweights. 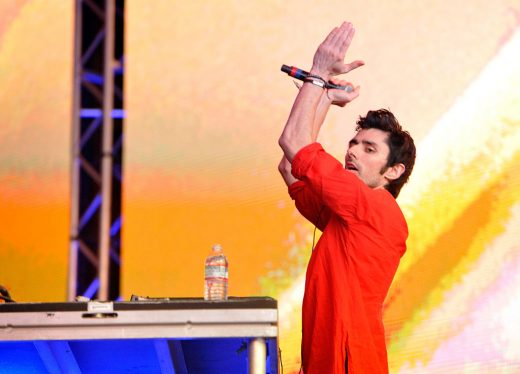 Another rising star getting the nod: prolific Florida remixer K?d.

The 20-year-old only attended his first rave — as a guest — in June 2016.  A year later, he was playing Insomniac’s flagship festival in Vegas, a tidbit he recently revealed on the “Wide Awake Stories” podcast. Now, he’s a main stage peer with Tiësto, Alesso, Oliver Heldens, the melodic Tritonal and others in the top quadrant of the bill.

The full lineup is below. 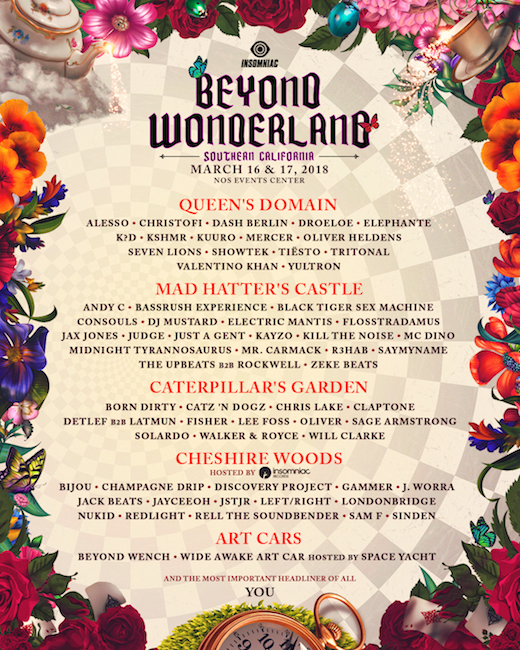 Beyond Wonderland 2018 takes place Friday, March 16 and Saturday, March 17, at the NOS Events Center in San Bernadino. Two-day passes begin at $169 and go up to $269 for VIP. They are available here.

A week after Beyond Wonderland, Ultra in Miami ushers in the new sets, drops, production and collaborations that will ripple through the international festival season in the summer months ahead. RESISTANCE, Ultra’s “festival within a festival,” recently revealed the next wave of its lineup … and footprint. 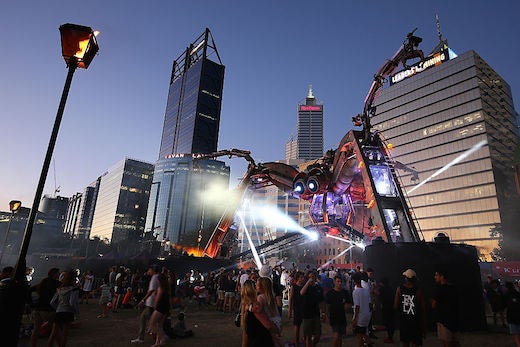 The Arcadia Spider on tour: Here, Aussies dance under the art installation during a 2016 stop in Perth. (Paul Kane/Getty Images)

Carl Cox, Jamie Jones, Hot Since 82, and Sasha & John Digweed are amongst the names added to RESISTANCE’s house and techno enclaves within Ultra. The RESISTANCE footprint at Ultra will include the Megastructure (think: the Sahara Tent at Coachella, but bigger and with a deck) and the one-of-a-kind Arcadia “Spider” stage.

The two arenas will nestle in to Miami’s Bayfront Park during the 20th anniversary edition of Ultra, taking place March 23-25. Tickets are on sale now beginning at $379.95.