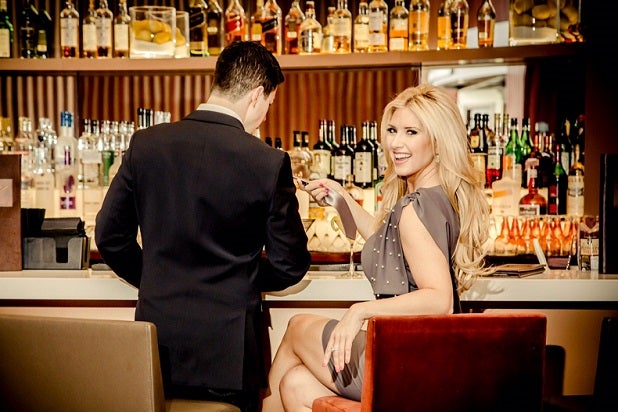 Here’s some good news for snow-bound New Englanders — they’ve apparently found a favorite new TV show to keep them entertained while they wait for the powder to clear.

Bianca de la Garza, former anchor for Boston station WCVB TV’s morning show “EyeOpener,” launched her late-night program “Bianca Unanchored” on Jan. 24, and after four weeks the new entry into the landscape has proven to be a ratings success.

The show, which airs at 11:30 p.m. Saturdays on WCVB, as well as Manchester, New Hampshire’s WMUR-TV and Portland, Maine’s WMTW, has so far garnered a 3 household rating in those markets.

Featuring de la Garza weighing in on a variety of topics, including fashion trends, Northeast hot spots, celebrities, dating and drinking, it has consistently ranked a solid second to “Saturday Night Live” in both household ratings and the key 25-54 news demos in those markets.