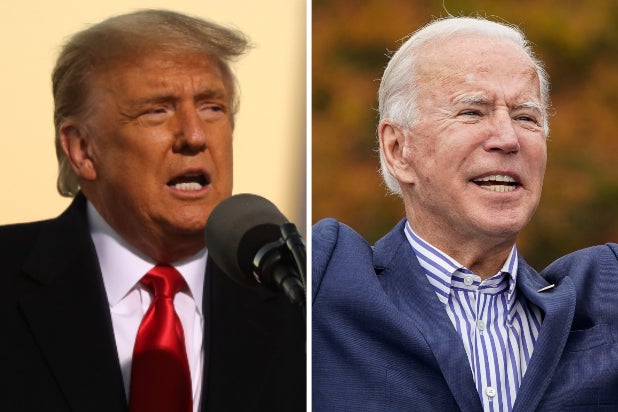 Running for president is good for your social media presence, it turns out, with both President Donald Trump and Democratic nominee Joe Biden — who is nearing the 270 electoral votes needed to become the president-elect — gaining millions of followers on Twitter this week.

New York Magazine and Huffington Post contributor Yashar Ali pointed this out on Friday, tweeting that Trump had added 1,127,324 Twitter followers since Election Day. The new followers brought Trump’s account to 88.5 million followers overall. Ali said many clicked the “follow” button “presumably because people who weren’t following him before have followed him to see how he’s reacting to the election.”

And it’s not just politicians who are gaining fans, or at least followers, this week due to the election.

MSNBC reporter Steve Kornacki — who America “fell in love with” thanks to his tireless command of the maps and charts of vote tallies, Vox said — has enjoyed a 29% surge in followers since Tuesday, going from about 412,000 followers to 532,000 followers by Friday afternoon.