CBS’ “The Big Bang Theory” will make a syndicated splash in fall 2011, when it launches its multiplatform off-network run on the Fox Television Stations and cable network TBS.

Currently the top-rated broadcast comedy among adults 18-49 and adults 25-54, "Big Bang Theory" brought in a reported $1.5 million per episode for the initial term of the deal, which is believed to cover at least eight or nine seasons of the series. TBS will be the exclusive cable provider of off-network episodes; it also will start airing the series in fall 2011 as a weekday strip. 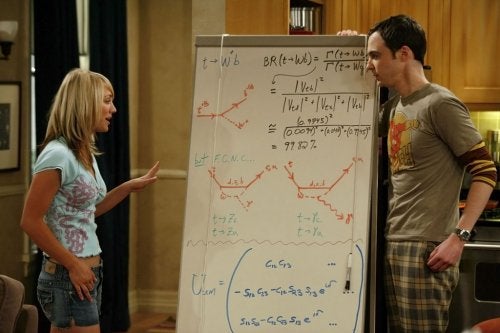 Fox, which will have exclusive off-net broadcast rights in 10 markets for up to nine seasons, is believed to have committed to a license fee of about $100,000 a week in both New York and Los Angeles. It also will air the comedy in Chicago, Dallas, Washington, D.C., Houston, Phoenix, Minneapolis, Orlando and Baltimore.

Frank Cicha, senior VP of programming for the Fox Television Stations, said in a statement: “When the top sitcom on television becomes available, you have to take it seriously from both a qualitative and competitive standpoint, which we did. We are confident that ‘The Big Bang Theory’ will strengthen our already powerful comedy blocks on the Fox-owned stations.”

Ken Werner, president of Warner Bros. Domestic Television Distribution, said: “‘The Big Bang Theory’ presents an increasingly rare proposition for broadcast stations and cable services: the chance to acquire a traditional, multicamera, A-tier comedy that is still expanding its audience on network television and which is poised for continued growth in future seasons, making it an asset that will only increase in value for Fox and TBS for years to come."

Created by Chuck Lorre (“Two and a Half Men”) and Bill Prady (“Gilmore Girls”), “Big Bang Theory” has seen steady growth this season, its third. It is CBS’ No. 1 scripted series in the 18-49 and 25-54 demographics, and its repeats rank as the No. 3 sitcom on network TV, behind its originals and "Two and a Half Men."