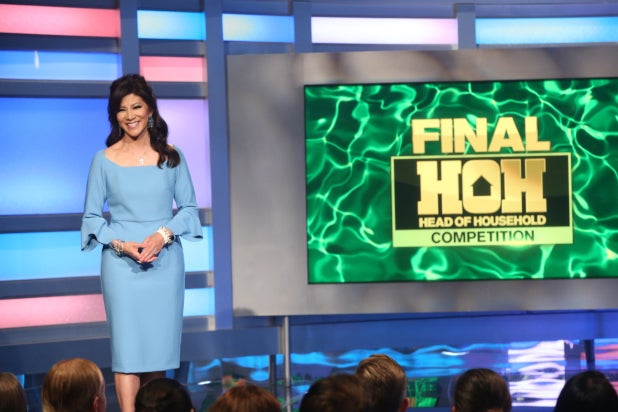 After a long summer, “Big Brother 21” finally came to a close on Wednesday, with the winner announced by host Julie Chen Moonves in Wednesday’s live season finale.

Heading into Thursday’s episode, the final three was made up of Jackson Michie, Nicole Anthony, and Holly Allen. By the end of the 90-minute finale, Michie was crowned the season’s winner in a 6-3 vote over second-place finisher Allen. That means Michie won the $500,000 grand prize, while Allen took home $50,000.

Michie and Allen had an on-screen relationship during the season.

#BB21 winner, #BBJackson talks about his $500k win, his game, and his relationship with Holly. #BB21Finale pic.twitter.com/p0hsN2XZNZ

CBS renewed its long-running reality competition series “Big Brother” for a 22nd season, with Moonves back as host. The show airs three nights a week on Sundays and Wednesdays at 8 p.m., with the live eviction show on Thursdays at 9 p.m. ET (tape-delayed in the PT).

“Big Brother” is produced by Emmy Award-winner Allison Grodner and Rich Meehan for Fly on the Wall Entertainment in association with Endemol Shine North America.