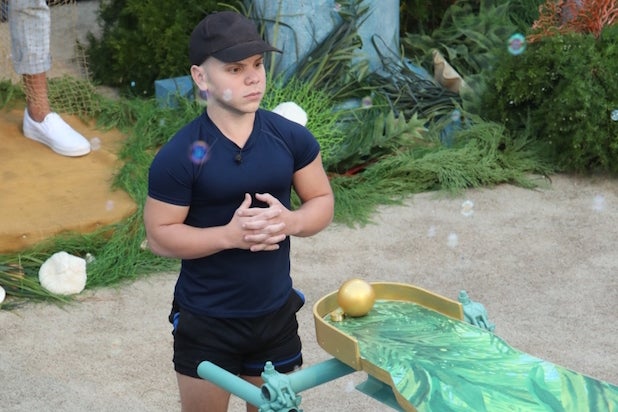 NBC’s NFL Kickoff Game numbers may have been down in comparison to its own stats last year, but it crushed its competition on the Big 4 networks last night. CBS won the second place trophy in total viewers and the all-important adults 18-49 range, thanks to another steady “Big Brother.”

NBC was first in ratings with a 6.0 rating/25 share in the advertiser-coveted 18-49 demographic and in total viewers with an average of 17.3 million, according to preliminary numbers.

Telemundo was fifth in viewers with 1.39 million.

Fox and Univision tied for fifth in ratings, both with a 0.4/2.

Also Read: Ratings: 'America's Got Talent' Semifinals Smash 'Bachelor in Paradise,' Everything Else

Fox was fourth in viewers with 1.4 million, airing repeats throughout.

Univision was sixth in viewers with 1.35 million.

The CW was seventh in ratings with a 0.1/1 and in viewers with 622,000. The network aired repeats against football.