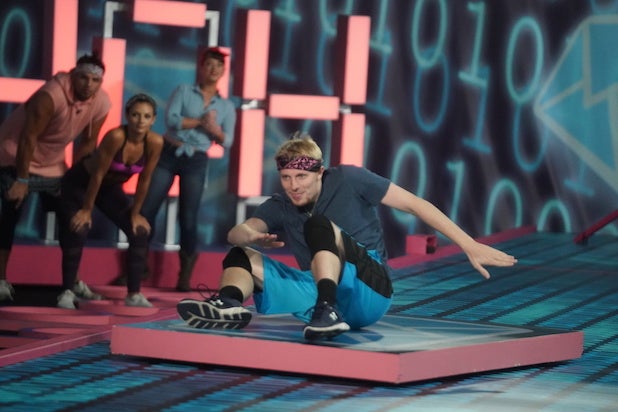 CBS just can’t shake those pesky ABC game shows on Sunday nights — even with the fairest of them all, “Celebrity Family Feud,” in reruns. ABC finished first again in the key ratings demographic, though “Big Brother” made it close.

The Leslie Moonves-led network (for now, at least) was No. 1 in primetime in terms of total viewers.

Fox was fourth in ratings with a 0.4/2 and in viewers with 1.1 million, airing all repeats.

Univision and Telemundo tied for fifth in ratings, both with a 0.3. Univision had a 2 share, Telemundo got a 1. Univision was fifth in total viewers with 1.2 million, Telemundo was sixth with 789,000.