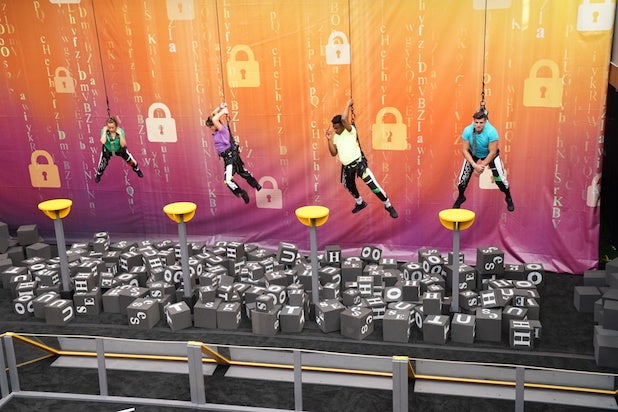 CBS won its second evening in a row thanks to the Julie Chen-hosted reality competition. And just like on Wednesday, Fox finished No. 2 in TV ratings.

NBC and ABC tied for third among adults 18-49, the favorite demographic among broadcast primetime advertisers.

CBS was first in ratings with a 1.0 rating/5 share in the advertiser-coveted 18-49 demographic and in total viewers with an average of 4.9 million, according to preliminary numbers. Between reruns, an hour of “Big Brother” starting at 9 p.m. posted a 1.3/6 and 5.1 million viewers.

Fox was second in ratings with a 0.8/4, but fourth in viewers with 2.6 million. “The Four” was the only show on Fox’s schedule, accounting for those Nielsen numbers.

NBC and ABC tied for third in ratings, both with a 0.6/3. NBC was second in total viewers with 3.8 million viewers, ABC was third with 3.3 million.

Univision and Telemundo tied for fifth in ratings, both with a 0.5/2. Univision was fifth in total viewers with 1.6 million, Telemundo was sixth with 1.2 million.