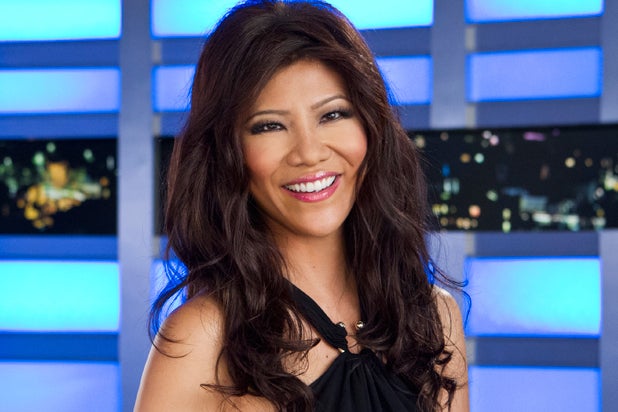 Meet the 14 “Big Brother” Houseguests who will compete against each other this summer for half a million dollars.

On Tuesday, CBS revealed the cast for the latest season of its hit summer reality series, hosted by Julie Chen. The group boasts a few college students, a dentist, a personal trainer, a pro wrestler, a pro poker player and a poker dealer, among others.

A special two-night “Big Brother” premiere kicks off Wednesday, June 24 at 8 p.m. on CBS, and continues at the same time the following evening. After that, “Big Brother” will air on Sundays and Wednesdays at 8, and run a live eviction show beginning Thursday, July 2 at 9.

Houseguests should “expect the unexpected” as new twists will be announced during each evening of the two-night premiere, CBS teased. Those details are coming soon, the network stated.

Here are the 14 Houseguests: