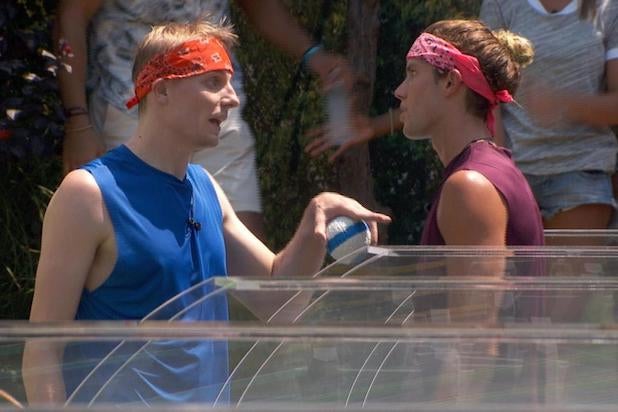 CBS won another Thursday primetime — thanks to “Big Brother” — on a summer night marked by chaotic Nielsen numbers — courtesy of the NFL.

Last night, every broadcast network had at least one pre-emption for NFL preseason games in multiple markets throughout the evening, inflating the early data across the board. Because the numbers were more subject to change than usual, TheWrap has updated the early data with the more accurate fast-national ratings from Nielsen below. And, yes, “Big Brother” still scored a touchdown — just not by as much.

CBS was first in ratings with a 0.9 rating/5 share in the advertiser-coveted 18-49 demographic and in total viewers with an average of 3.9 million, according to final numbers. In between repeats at 9 p.m., “Big Brother” scored a 1.4/6 and 5 million viewers.

Fox was fourth in viewers with 1.8 million, airing only encores.

Telemundo was fifth in viewers with 1.5.

Univision was sixth in ratings with a 0.4/1 and in viewers with 1.2 million.

The CW was seventh in ratings with a 0.1/1 and in viewers with 576,000, filling its primetime block with reruns.