Can’t wait any longer to catch up with the lions, leopards and cheetahs from “Big Cat Diaries”? TheWrap exclusively has the first two minutes from tonight’s “Big Cat Tales” premiere.

BBC series “Big Cat Diaries” ran from 1999 to 2009 on Animal Planet. Many of the same cats from almost 20 years ago are still being chronicled by Jonathan Scott (no, not that Jonathan Scott, who interestingly enough is now also under Discovery, Inc.’s umbrella), Angela Scott and Jackson ole Looseyia.

This time around, the gang’s got 4K resolution and other cool new production technologies and techniques that weren’t available for “Diary’s” decade. Oh yeah, and they’re got a bunch of new undomesticated felines to look after.

You’re crying (just teasing, we are).

“Big Cat Tales” documents the present-day prides and families of the big cats of the Maasai Mara National Reserve in Kenya — the fights, the cuddling, and the adorable cubs growing up into adulthood.

The famed Marsh pride is still thriving in these fields.

“Big Cat Tales” is produced for Animal Planet by Untitled Film Works, and is directed by Abraham Joffe ACS.

Still need more motivation to watch? Below is a small cat from our “Big Cat Tales” preview. 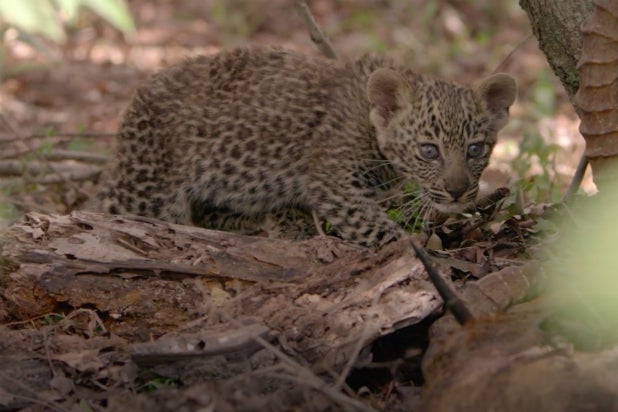 That little guy wasn’t around for the first series.