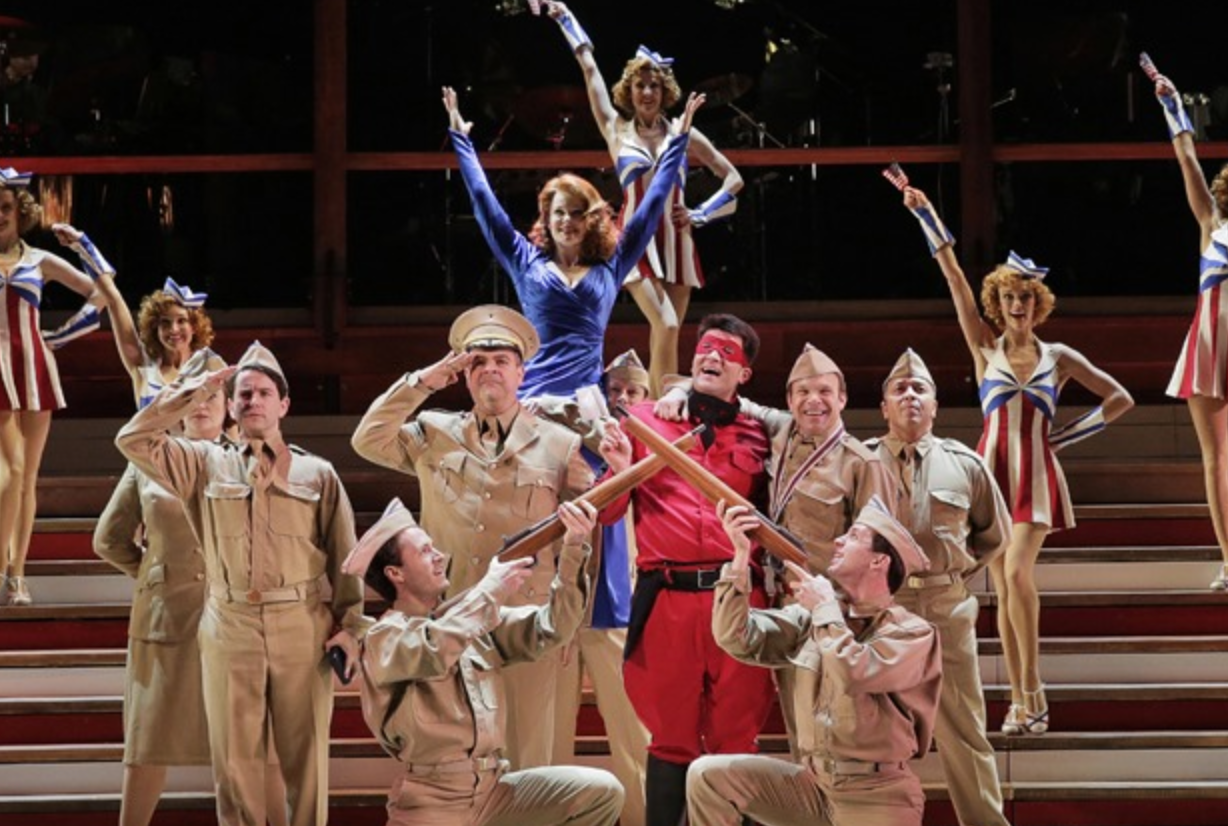 “Big Fish” is the latest Broadway show to yield to the cut-throat competition on the Great White Way this year and pull down the curtain early.

The musical tale of a man reconciling with his tall tale spinning father will close on December 29, 2013, less than three months after it debuted in October. Starring Tony winner Norbert Leo Butz, the show will have played for 34 previews and 98 regular performances at the Neil Simon Theatre. It follows “First Date” and “A Time to Kill,” as the latest casualties of the fall theater season.

The play arrived with built-in name recognition thanks to the 2003 Tim Burton film, but reviews were mixed and the box office middling. In TheWrap, Robert Hofler wrote, “neither [director Susan] Stroman’s staging nor Andrew Lippa’s songs expand upon or deepen our understanding of these stock Broadway figures.”

The show racked up a $647,165 last week, or 47 percent of its gross potential, according to Broadway World. That’s a decent number, but “Big Fish” cost a reported $14 million to launch.

“‘Big Fish’ is about the passing on of stories and from the tremendous audience reaction we have received we know our tale will live on,” Producer Dan Jinks said in a statement. “I am so proud of our entire team for creating a unique, heartfelt and inspiring stage production.  ‘Big Fish’ has been one of the great joys of my career.”